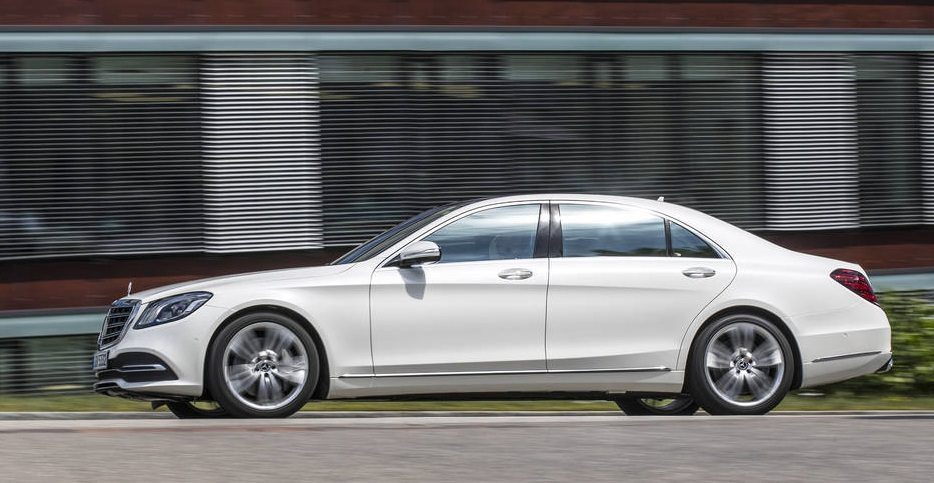 Removing the Tesla Model S’ estimates from the equation, to allow comparisons with 2016 when it wasn’t included in our countdown, the fall in large luxury car sales among the remaining nine nameplates rests at a touch under 10% compared with 2016’s totals.

Nearly doubling its sales year-on-year in December 2017 wasn’t enough to save the Mercedes-Benz S-Class from a 15.5% drop in its year-to-date total.

Still, the Merc fared better than its rival from BMW; the 7-Series’ sales dropped at almost double the rate of the S-Class, and its market share (Tesla excluded) dropped from 23% in 2016 to 18.2% last year.

Genesis made a strident entry to this segment in late 2016 with the G90, which ends 2017 an impressive fifth in the table. Roughly a fifth of all Genisises (Genisese? Genisi?) sold were G90s, with the rest of the brand’s sales attributed to the G80.

All those below the G90 in YTD terms are either getting fairly long-in-the-tooth (Jag XJ, Lexus LS) have recently undergone a model changeover (Audi A8 BMW 6-Series) or not aiming for the same volumes as Hyundai is with their Genesis brand (Maserati Quattroporte).