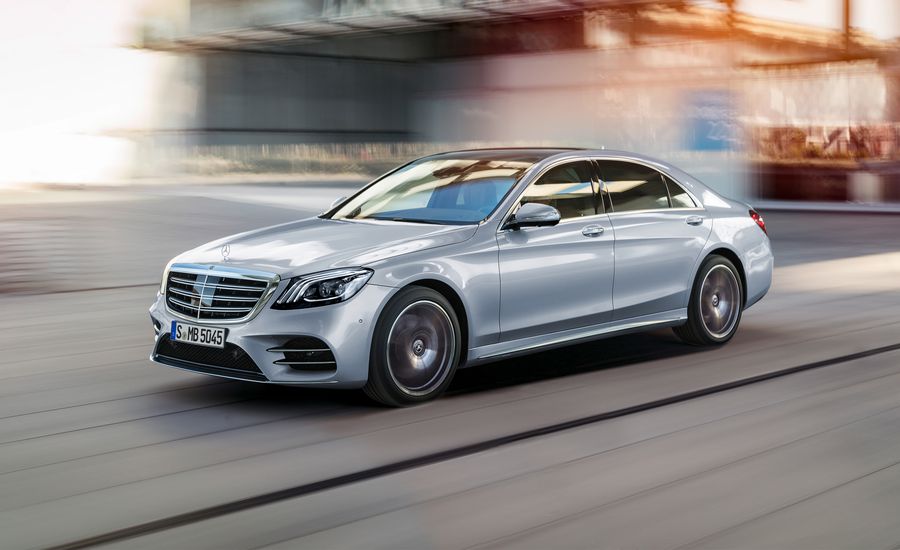 The Large Luxury car was down around 300 units in Canada in March of 2019. The YTD sales numbers for the segment were similar, too. The segment doesn’t appear to be having a great year so far.

On the YTD side of things, the only model that saw an increase of any kind was the Audi A8. It saw a double-digit increase for the first quarter of the year.

The rest of the segment, except for the Porsche Panamera, also saw double-digit percentage decreases. Porsche looks like it could still squeak out a sales increase for the year if future months aren’t as bad as this one.