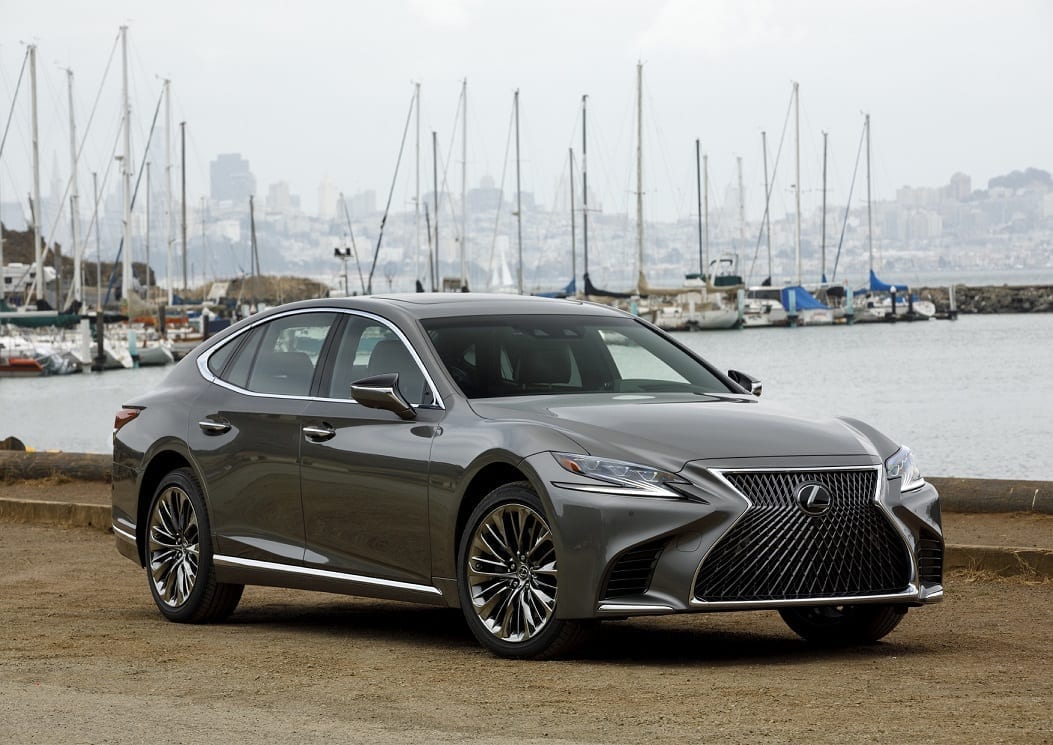 Ford and GM sales numbers aren’t included in this report due to the fact that both companies report sales quarterly now.

With that in mind, Large Luxury car sales were down roughly 2,400 units in January 2019 when compared with last year. The segment leader was the Mercedes-Benz S-Class. Its sales, however, were down significantly.

The Tesla Model S came in second and also saw significant decreases. In third place was the Lexus LS, which saw a massive increase in sales when compared to this time last year.

Other notable sales increases included the Audi A8 and the BMW 7-Series. The Kia K900 also saw a jump in sales, but not as significant.

All other models saw decreases in sales. With the Tesla Model S and the Genesis G90 having the largest decreases in the segment.