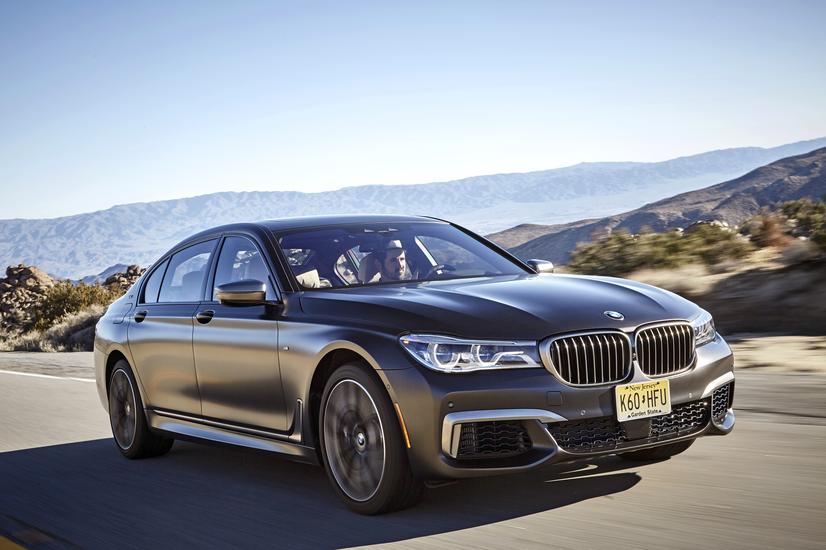 Leading the segment in terms of volume was the Mercedes-Benz S-Class. However, its sales were down over 22 percent when compared with last year’s sales numbers.

Only three models saw sales increases for February when compared to this time last year. The BMW 7-Series was up over 38 percent, the Audi A8 was up over 95 percent, and the Kia K900 was up almost 13 percent.

All other models in the segment saw sales declines and many saw double-digit percentage decreases.