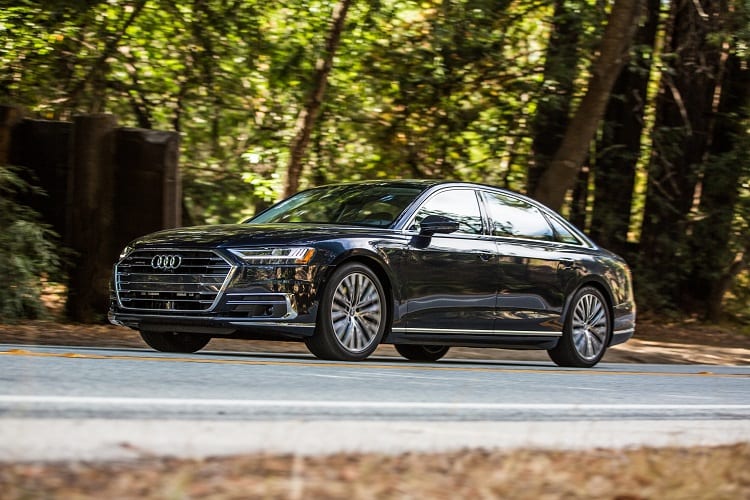 Leading the pack was the Porsche Panamera. It was down roughly 10 percent. The Mercedes-Benz S-Class and the Tesla Model S helped round out the top three. However, both of those models saw significant sales decreases of over 30 percent.

The only models that saw sales move in a positive direction were the BMW 7-Series, Audi A8, and Kia K900. The BMW 7-Series and the and Kia K900’s sales only increased slightly while the Audi A8’s jumped a dramatic nearly 215 percent.

The same three models are showing sales increases for the YTD numbers as well. This suggests similar results could be in the future for the segment.