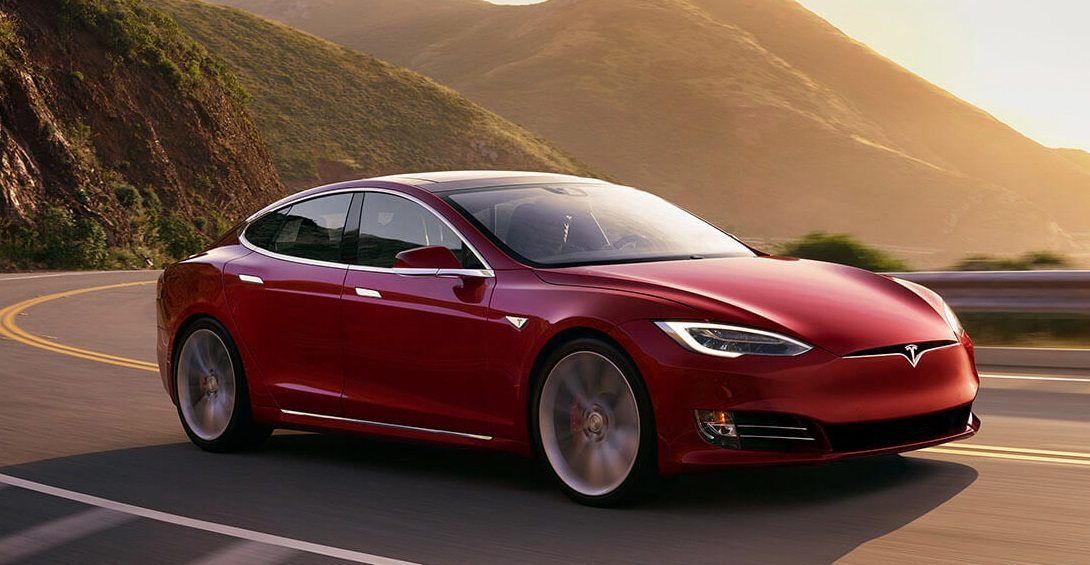 Here you will find the Large Luxury Car sales leaders in Canada for September 2017. Each month we compile the Large Luxury SUV sales data and reports for North American markets and analyze it to create the best selling list below.

A single Lexus LS left Canadian showrooms in September, as the brand gears up for the arrival of the 2018 model early next year.

The outgoing Lexus is not the only single-digit vehicle in the Large Car segment this month; new kid on the block the Genesis G90 snuck in five sales in September. The Genesis is a big launch for (whisper it) Hyundai, who are looking to move upmarket with the brand in a manner similar to Toyota with Lexus in the nineties. Announcing the G90’s arrival along with a raft of new autonomous tech, the G90 will have a fight on its hands when the new LS arrives.

The Porsche Panamera continues its run of good fortune and is bested in the Large Luxury Car Sales countdown for September in Canada only by the all-electric Tesla Model S. The addition of Tesla to the Canadian Large Luxury Cars countdown also helps the segment stave off negative growth year-on-year, though the Model S’s 90 additional sales on top of last September’s figures equates to just a six vehicle increase segment-wide year-on-year.