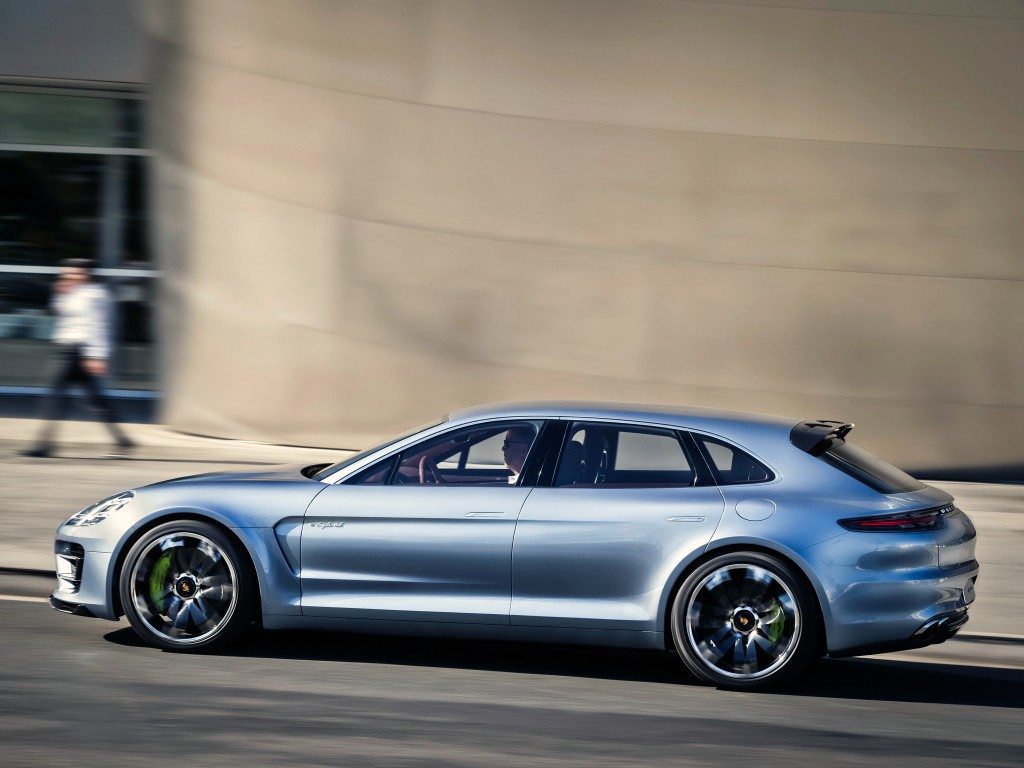 Here you will find the Large Luxury Car sales leaders in Canada for February 2018. Each month we compile the Large Luxury car sales data and reports for North American markets and analyze it to create the best selling list below.

Large luxury car sales in Canada rose by 22.18%, with the inclusion of the Tesla Model S’ sales figures adding 100 units in itself to the total.

While the Tesla throws a lot of weight into a traditionally very low volume segment, even beneath its additional 500 sales so far this year (which outweighs the rest of the models in this chart put together) sales of large luxury cars in Canada have increased by 19.4% year-to-date.

The Mercedes-Benz S-Class sits second, with its sales up almost 30% to date after two strong months to start the year.

The Jaguar XJ holds on to third despite a 16.9% backslide on last year’s figures to put it just one sale ahead of the BMW 7-Series.

February was the Lexus LS’ best month in the Canadian market since January 2016.

After last month’s high water mark for the Maserati Quattroporte, things levelled out for February though the Italian marque retains a 213.3% increase in sales volume year-to-date over 2017 – with the Quattroporte having sold almost a third of its 2017 volume in the first one-sixth of 2018 following engine updates for the 2018 model year.