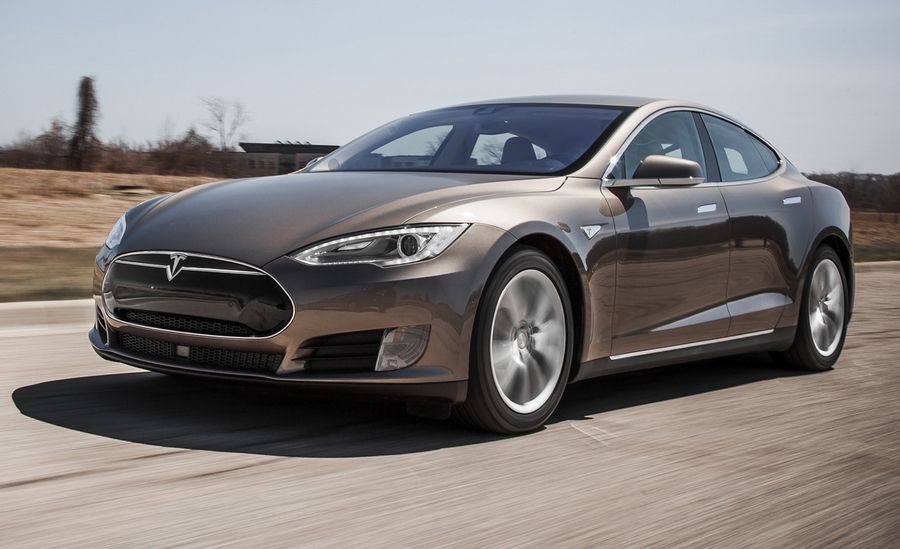 Here you will find the Large Luxury Car sales leaders in Canada for December 2017. Each month we compile the Large Luxury SUV sales data and reports for North American markets and analyze it to create the best selling list below.

Demand for large luxury cars in Canada was up just under a per cent in 2017 on 2016’s figures.

That’s encompassing the more traditional nameplates in the below table – with estimates for Tesla’s Model S included it’s a much more significant uptick, but for the purpose of comparing 2016 and 2017’s large luxury sales like-for-like it has been factored seperately.

The Mercedes-Benz S-Class once again triumphed over all its direct competitors with an upturn in sales compared with 2016, though sales haven’t quite recovered to 2015’s levels.

In a turn up for the books, the Porsche Panamera surged forward to claim third place for 2017’s large luxury sales in Canada, outselling the Jaguar XJ, BMW 6-Series and BMW 7-Series in the process.