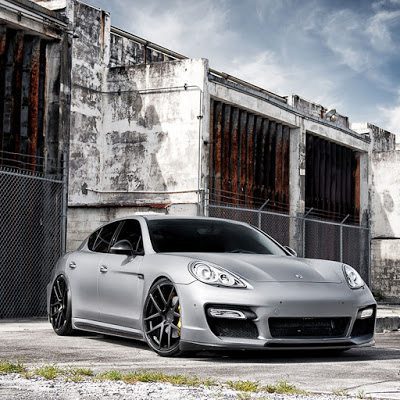 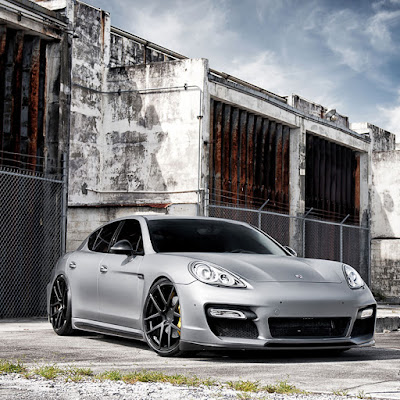 Porsche’s Panamera remains the only Large Luxury car to improve on last year’s performance in the States, though monthly sales of that appear to have steadied at less than half of the 1,098-sales-high seen back in April.


Sector stalward the Mercedes-Benz S-Class continues to outstrip its rivals considerably, though even this struggles when compared to 2016’s figures. The gap between 2016 YTD and 2017 YTD widened in July, with the shortfall now standing at 2,328.


You can click any model name in the tables below to find historical monthly and yearly U.S. auto sales data. You can also select a make and model at GCBC’s Sales Stats page. This table is sortable, so you can rank large luxury cars any which way you like. Mobile users can thumb across the table for full-width access. Suggestions on how GCBC should break down segments can be passed on through the Contact page.

GCBC isn’t here to break down segments, an impossible task for any group, but to display sales data for the sake of comparison. The BMW 6-Series is listed here as it now features a “mainstream” sedan bodystyle in addition to its two-door variants, just like the larger S-Class. You can always find the sales results for EVERY vehicle and form your own competitive sets by using the All Vehicle Rankings posts. Sales data for brands such as Aston Martin, Ferrari, Lamborghini, Lotus, Rolls-Royce etc. are unfortunately not broken down by model. estimates say sales for those brands in 57, 195, 88, 3 and 110, respectively. Tesla, unfortunately, doesn’t release model-specific monthly U.S. sales data, but HybridCars.com estimates 2400 June Tesla Model S sales, 2017 YTD.