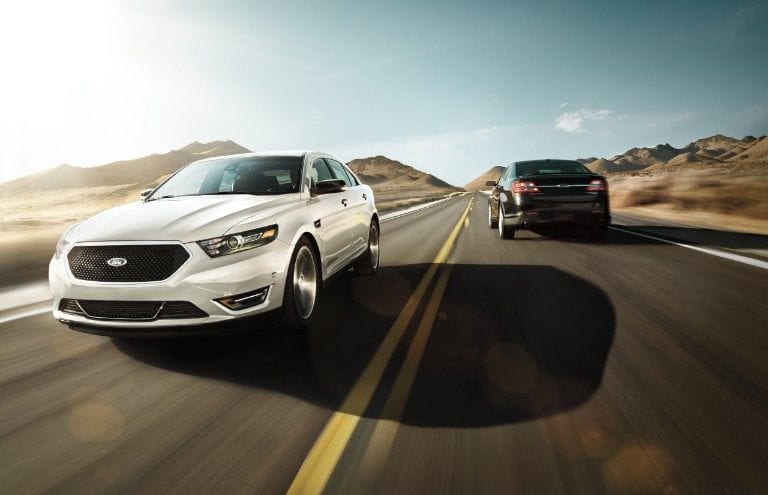 Large car sales had a great month in Canada. In March of 2019, the segment saw around 2,000 more sales than this month last year. The YTD numbers were also up, but only by about 2,500 sales. March obviously made a huge impact.

Leading the pack in terms of sales was the Ford Taurus. Ford managed to offload a lot of them and secure a sales increase of over 1,300 percent over last year’s March figures. The company is really selling them off as it transitions away from cars.

Other models also saw strong sales increases, including the Dodge Charger, Chrysler 300, and Toyota Avalon, though none were anywhere near the surge Ford saw.

If you take the Taurus out of the equation, sales would have still been up for the month and first quarter. However, they would have been far less dramatic increases. It will be interesting to see if the segment can keep this up in the coming months.