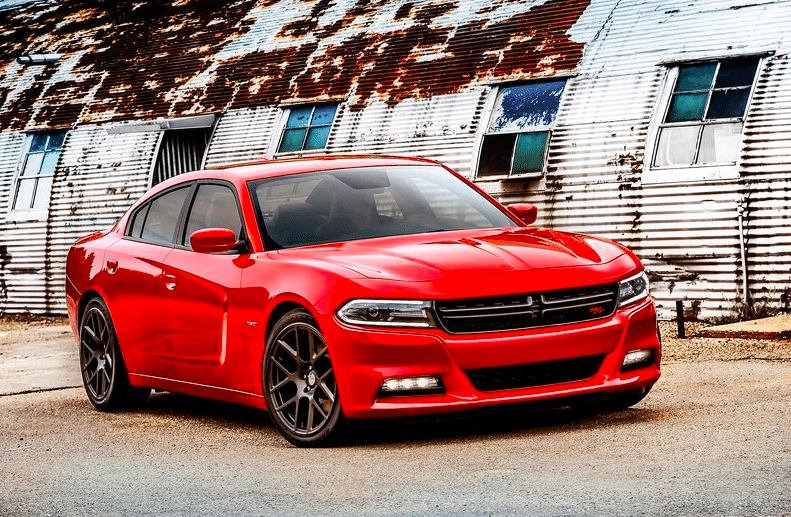 Here you will find the Large Car sales leaders in Canada for April 2018. Each month we compile the Large car sales data and reports for North American markets and analyze it to create the best selling list below.

Sharp increases for nameplates near the top of the table in April saw the large car market in Canada surge ahead of the same month last year.

Their increases were enough to put the segment as a whole 20.66% up year-on-year, while the year-to-date total is now ahead by a modest 3.1%.

Last April, Canadian sales of full-sized cars had bottomed out, and while last month’s showing doesn’t represent a full recovery to 2016’s levels, it is a step in the right direction – two fewer selling days in April coupled with rising fuel prices and an overall drop in passenger car sales in Canada of 10.8% last month were all opposing forces to the large car market’s growth.