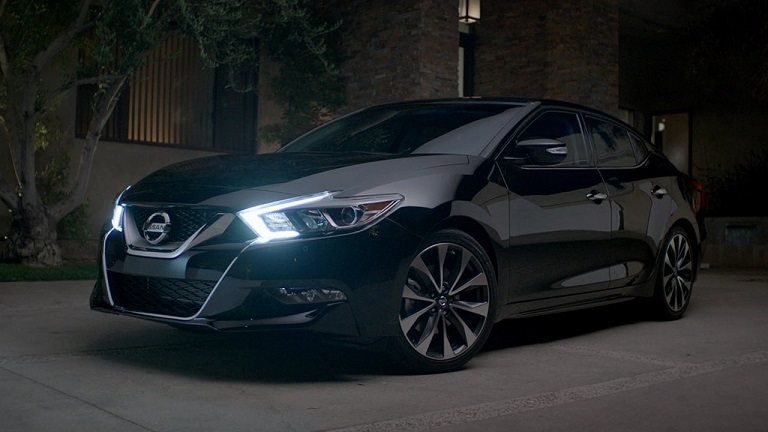 Here you will find the Large car sales leaders in the United States for September 2017. Each month we compile the Large car model sales data and reports for North American markets and analyze it to create the best selling list below.

The Large Car segment shaved another percentage point off the difference between last year’s YTD in September, though as you’ll see from our table there are still a lot of cars in the red across the segment, posting negative growth.

The Chevrolet SS had another bumper month, with Chevrolet dealerships working to shift their final stock of the under-appreciated saloon. The final SS rolled off the production line in May, so we expect its sales to drop sharply once again soon. With its YTD sales approaching the 3k mark, and three months to go in 2017, it’s very possible that the final year for the SS will also be its best sales year in the USA.

Other models helping to chip away at the rift in year-to-date sales include the Kia Cadenza, which almost doubled its sales from last September, the Nissan Maxima, sales of which were up over 1,800, and the Chevrolet Impala, up 28 units from the same month in 2016.