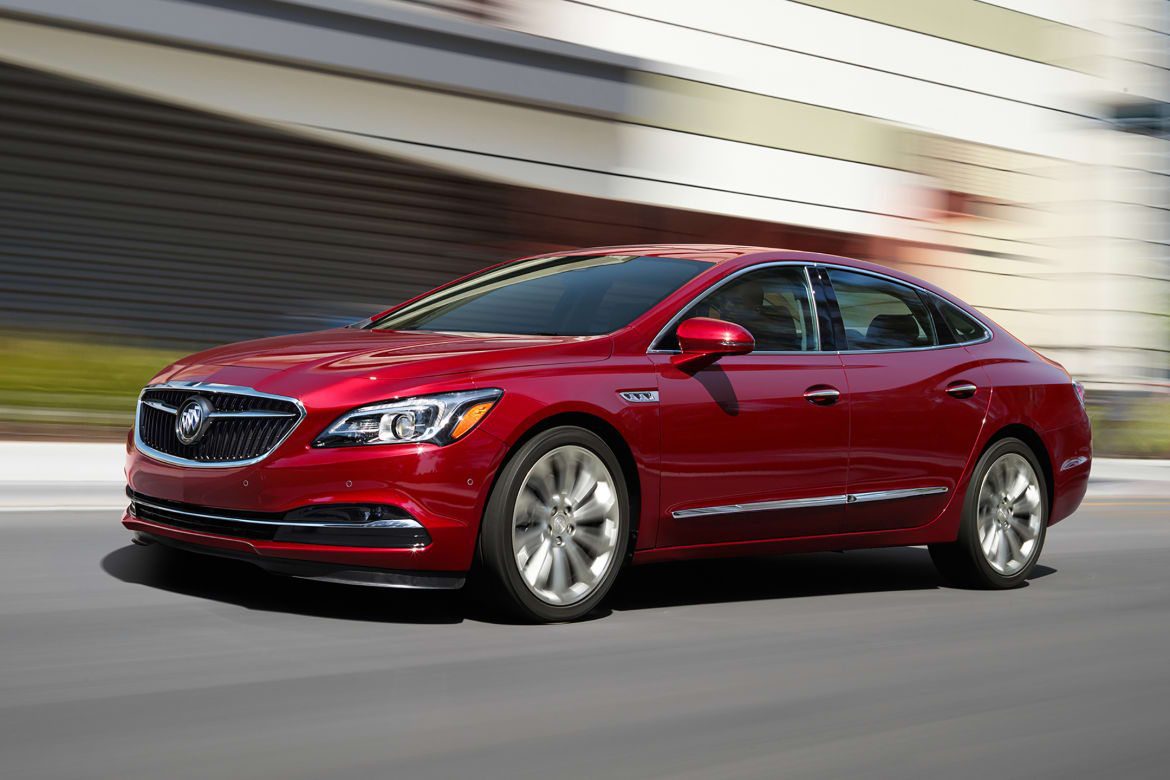 Here you will find the Large car sales leaders in the United States for March 2018. Each month we compile the Large car model sales data and reports for North American markets and analyze it to create the best selling list below.

A strong start to the year for the Buick LaCrosse hit the brakes in March, as sales fell below levels seen last year for the first time since January.

For the first quarter of the year though, LaCrosse sales are up 41.7% thanks to an injection of sales in January.

Only two other large sedans managed growth in the first quarter of the year; the relatively low-volume Kia Cadenza and Toyota’s mid-chart Avalon. Over the first three months of 2018, sales of large cars fell by 12.4% on last year.

Year-on-year increases in sales or the Dodge Charger and the Chrysler 300, the latter of which added over 1200 sales to its tally for March compared with a year ago, paled in comparison to a 4000-sale overall deficit for the month.