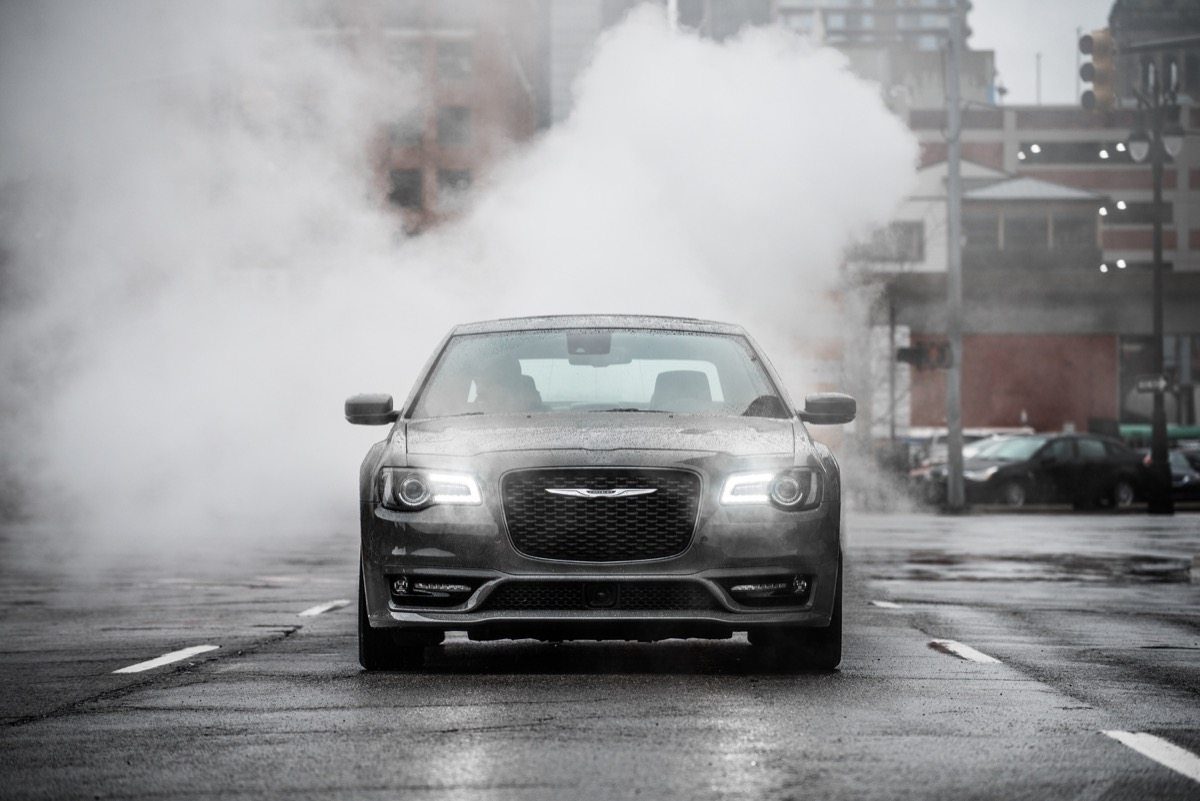 Here you will find the Large car sales leaders in the United States for August 2018. Each month we compile the Large car model sales data and reports for North American markets and analyze it to create the best selling list below.

August brought little good news across the large car segment in America, with the biggest-seller in this part of the passenger car market seeing its sales cut almost in half compared with the same month in 2017.

That cut in Charger sales contributed to a 15% drop in Dodge sales overall and a total drop across the nameplates below (without GM figures as they won’t be reported until the end of October) of 31.5% year-on-year.

Steep declines were the general trend across the large cars reported below; offerings from Chrysler, Nissan, Toyota and Kia all failed to make headway on August 2017’s sales figures.