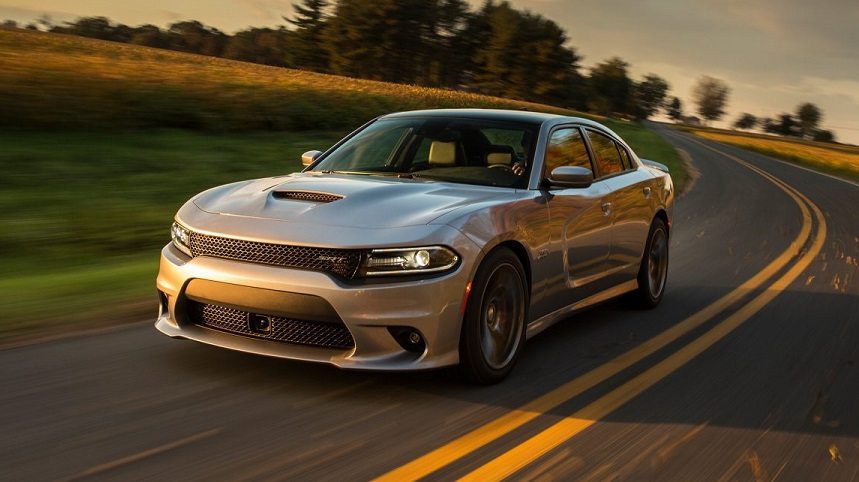 Here you will find the Large Car sales leaders in Canada for September 2017. Each month we compile the Large Luxury SUV sales data and reports for North American markets and analyze it to create the best selling list below.

This cushion in the year-to-date sales should mean the overall segment ends 2017 still in the positive, even if year-on-year drops mirror the changes of last year. If that is the case (2016 saw significant drops in October and December for this segment) the current resilience in the large cars’ year-to-date figures should still see the segment end up on 2016’s final figures.

The Chrysler 300 and Buick LaCrosse were this month’s big winners for the segment, with the former selling 72% more cars than in September 2016.

The Kia Cadenza posted three-figure-percentage year-on-year growth in what is its second-best month of 2017 so far, though this equates to a boost of just 9 cars on the segment total.