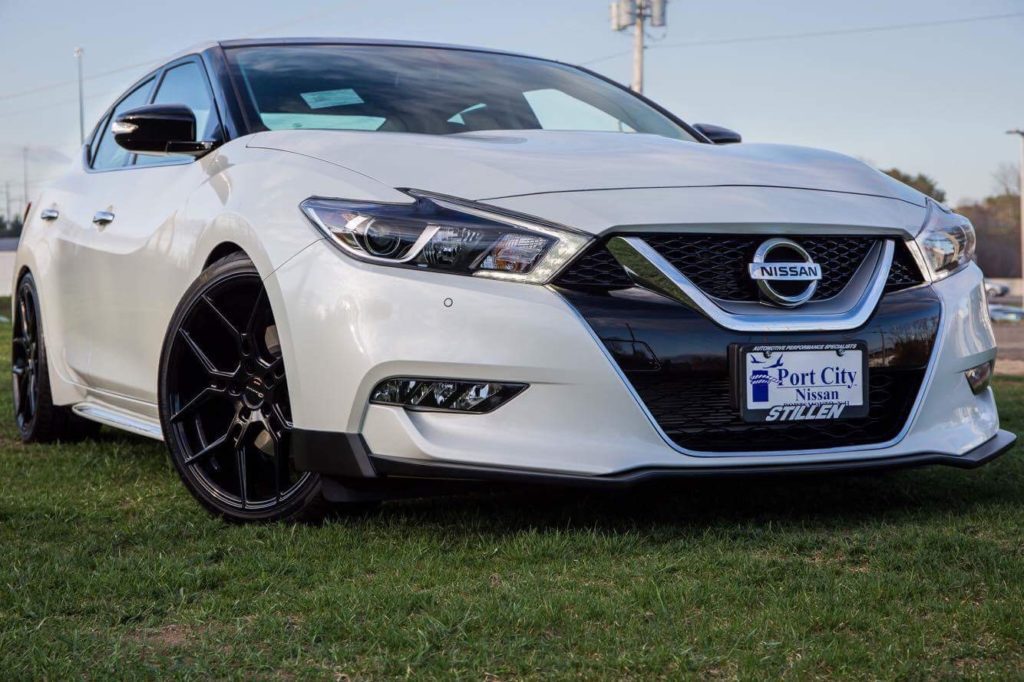 Here you will find the Large Car sales leaders in Canada for November 2017. Each month we compile the Large car sales data and reports for North American markets and analyze it to create the best selling list below.

After November, the Canadian market for large cars sits 8% ahead of last year’s year-to-date for this point, down from a 10.7% lead last month.

Sales for the month of November were down 21% year-on-year.

The Nissan Maxima posted its best sales month since March, falling one sale short of doubling its performance from the eleventh month last year. If Nissan can sell 2017 Maximas in the month of December, the badge’s year-to-date will break even at year’s end.

After coming third in October with its best month of 2017, the Buick LaCrosse returned to its usual form in November with 69 sales – still 23.2% growth on last year. Barring a really difficult December, last month’s uptick should ensure that its year-to-date remains in the green at the end of 2017.