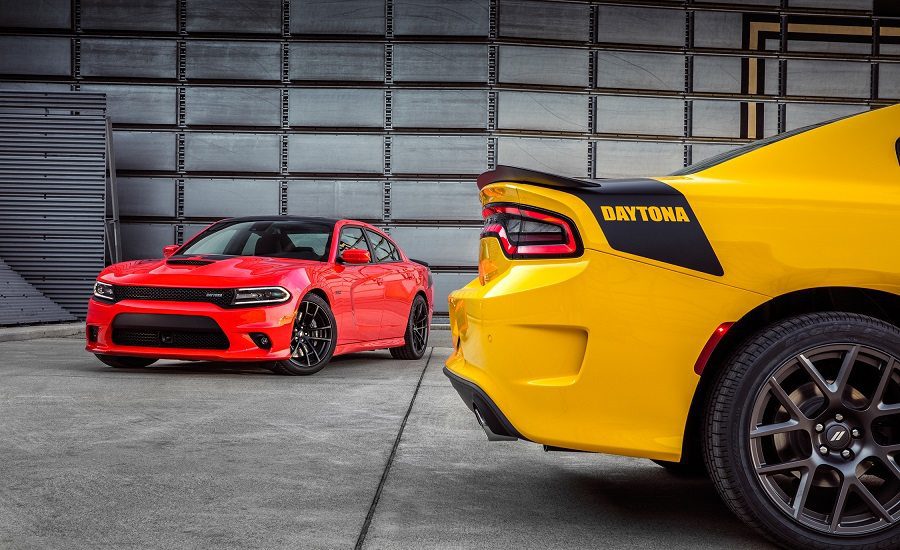 Here you will find the Large Car sales leaders in Canada for December 2017. Each month we compile the Large car sales data and reports for North American markets and analyze it to create the best selling list below.

Large car sales in Canada grew by 4.8% on 2016’s totals for the year to the end of last month, but there’s more to it than that.

The Hyundai Genesis no longer appears in our countdown below, having been turned into an upmarket premium brand by Hyundai in 2017. Taking its 961 sales out of the equation from calendar year 2016, and the rate of growth in the large car segment is more than double, at 11.4%

The Charger’s growth mainly comes from the month of May, when five times as many Chargers were delivered than the equivalent month in the previous year. The 300 had a similar bounty of sales that month.

The Chevrolet Impala and Buick LaCrosse also ended the calendar year in the green, despite sharp year-on-year declines for both in December.