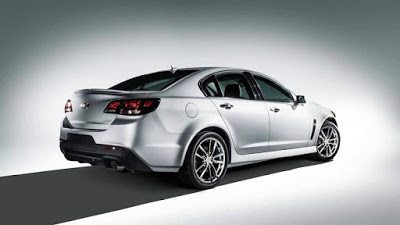 Home
All Vehicle Rankings
Passenger Car Sales
Large Car Sales
While August saw some recovery for the Canadian Large Car market, sales in this sector were still down on the same month the previous year’s performance by almost 10%.
This has led to another chip from the segment’s 2017 YTD total, which remains 10.7% ahead of the same point in 2016.
The Dodge Charger and Chevrolet Impala both saw marginal growth in sales over last August, though both are still comfortably ahead in YTD terms.
The Ford Taurus slipped behind its 2016 YTD in August. Its Canadian sales appeared to peak for the year in June, when 910 Taurus’s were sold, but since then its figures have been disappointing. Traditionally, its sales dip in Canada heading into the winter months, but this year the drop has been more severe.
You can click any model name in the tables below to find historical monthly and yearly Canada auto sales data. You can also select a make and model at GCBC’s Sales Stats page. This table is sortable, so you can rank large cars any which way you like. Suggestions on how GCBC should break down segments can be passed on through the Contact page. Mobile users can now thumb across the table for full-width access.