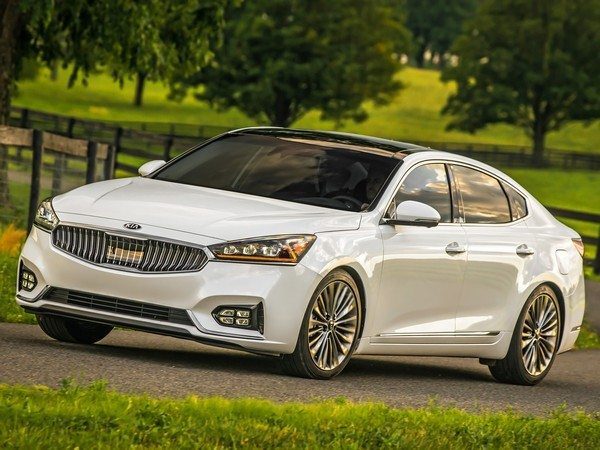 Here you will find the Large car sales leaders in the United States for October 2017. Each month we compile the Large car model sales data and reports for North American markets and analyze it to create the best selling list below.

10% year-on-year growth for the large car market in the USA is good, but it’s likely to be a case of too little too late for the segment to break even for the year by the end of December 2017.

The Chevrolet Impala retakes second in the segment from the Nissan Maxima this month, as the Japanese saloon continues on its explosive year-on-year growth spurt.

Apart from the top-3, the Kia Cadenza was the only other large car to post positive growth year-on-year for October 2017. Last month was the Cadenza’s best October since 2013, good news for the company so soon after a revamp.