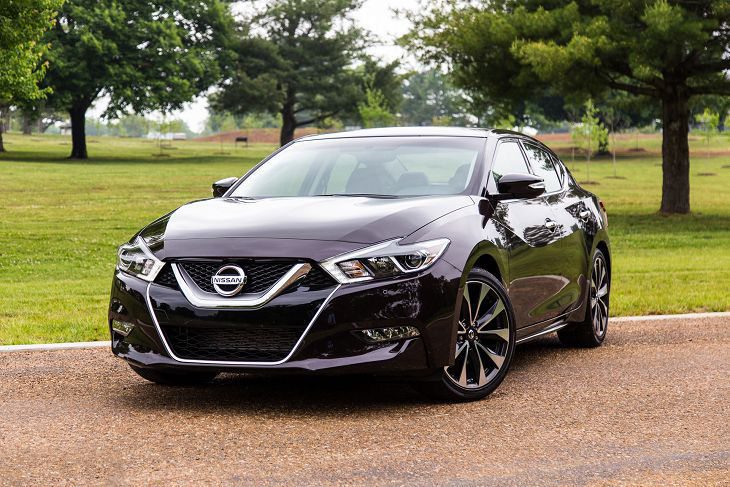 Here you will find the Large car sales leaders in the United States for January 2018. Each month we compile the Large car model sales data and reports for North American markets and analyze it to create the best selling list below.

After last year’s tumble for full-size, volume-brand saloon cars, in 2018 this segment didn’t have too much further to fall.

But fall it did – sales of large volume passenger cars in America fell to 25,639 units overall, a 13.3% drop on last year’s January sales.

Sales of the segment-leading Dodge Charger were down by almost 2,000 units, representing a 27% drop. Beneath it, the Nissan and Maxima drew closer with each posting substantial gains, but that and a more than doubled performance by the Buick LaCrosse and Kia Cadenza were not enough to fill the deficit to January 2017’s sales.