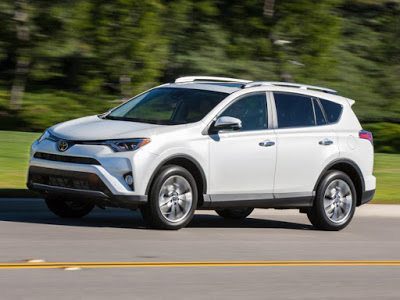 A07 Auto Stats·
All SUV Rankings 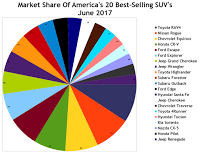 Japanese manufacturers dominate the top slots in the SUV and crossover sales figures for June, with Toyota, Nissan and Honda taking three of the top five slots and all showing impressive increases in units sold to date for 2017.

Tesla’s Model X electric SUV saw a drop in 200 units for the month of June, a drop on its figures for June 2016, but with sales overall remaining strong year to date despite the impending launch of Jaguar’s E-Pace rival.