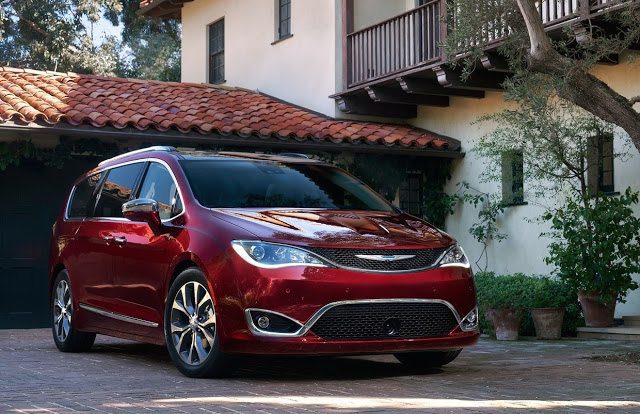 But that shutdown occurred to enable the launch of the Chrysler Pacifica, which finally outsold its predecessor, the Chrysler Town & Country, in June 2016. Together, the Pacifica, its successor, and its successor long-running Dodge Grand Caravan twin – the best-selling minivan in America this year and in June – owned 47% of the U.S. minivan market in June 2016.

U.S. sales of the Toyota Sienna, 2015’s calendar year leader, fell 4% in the first-half of 2016 and 12% in June, specifically. Set to be replaced shortly, the Honda Odyssey is on a minor upswing.

Kia Sedona volume continued to grow, but it remains a relatively low-volume player by the leaders’ standards, even with June sales rising to the highest level yet for the new van.

Only one in ten minivan customers chose a Sedona in June. Indeed, the Kia’s market share declined, year-over-year.