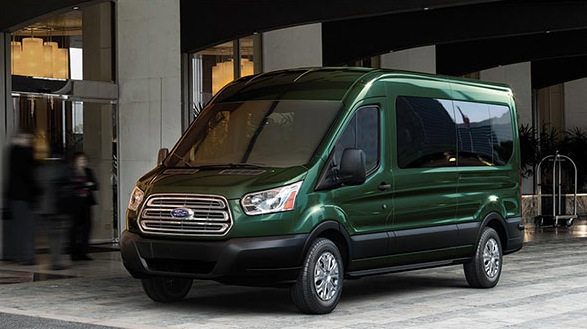 Ford’s Transit Connect, despite a 7% year-over-year decline midst the arrival of new competitors, owned 45% of its category.

General Motors is the next-largest player. GM’s trio of vans account for slightly more than one-fifth of all commercial van sales in America.

FCA’s Ram brand, Mercedes-Benz, and Nissan are similarly forceful entities further down the leaderboard, claiming 11%, 7%, and 8% of the segment, respectively.