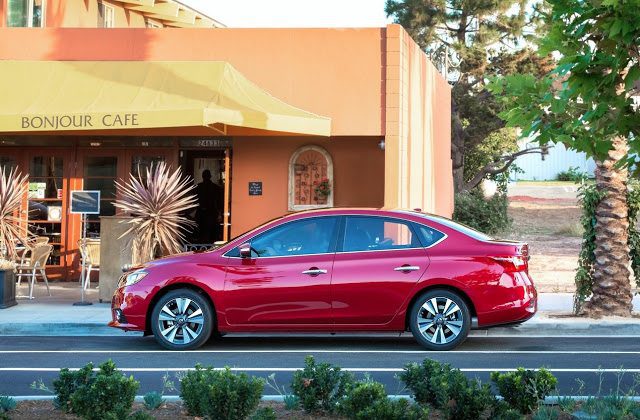 For the fourth time this year and the ninth time in the last year, the Toyota Camry was America’s best-selling car in June.

Despite a 13% year-over-year decrease valued at a loss of more than 4800 sales and a 11% increase from the second-ranked Honda Civic worth nearly 3100 sales, the Camry outlasted the Civic with a 751-unit margin of victory.

June’s best improvements belonged to the Nissan Versa and Chevrolet Impala, both of which jumped by more than 40%. The Nissan Sentra and aforementioned Civic both posted double-digit percentage gains, as well.

Historical monthly and yearly sales figures for any of these best-selling cars can always be accessed through the dropdown menu at GCBC’s Sales Stats page, and for those not viewing the mobile version of this site, near the top right of this page, as well. GoodCarBadCar has already published the list of America’s best-selling trucks and best-selling SUVs in June 2016.

The Subaru Outback and Subaru XV Crosstrek, formerly listed among cars at GCBC, are now ranked with SUVs/crossovers.