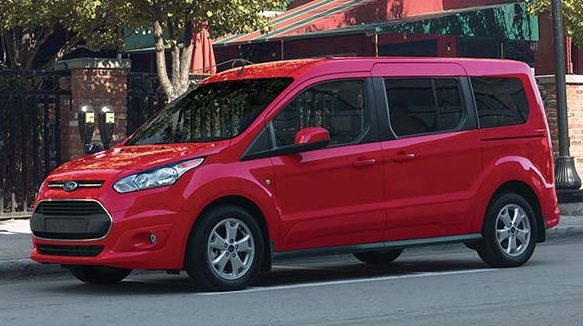 Canadian sales of commercial vans jumped 12% in the first-half of 2016, a gain of 2275 sales for a category which is gaining nameplates, not just sales.

Compared with the first-half of 2015, full-size vans have increased their share of the commercial van market from 77% to 79%. 46% of the full-size vans sold are Fords, including 5095 copies of the class-leading Ford Transit.

Ford is also the leader in the small commercial van category. The Transit Connect is down 6% in 2016 – there are more rivals available now than there were a year ago.

One such rival is the larger Mercedes-Benz Metris, which arrived late last year. 635 copies of the Metris were sold in the fist six months of 2016.

That places the Benz behind every small van aside from the Chevrolet City Express, itself a twin of the Nissan NV200.

This table is sortable, so you can rank commercial vans any which way you like. Suggestions on how GCBC should break down segments can be passed on through the Contact page.