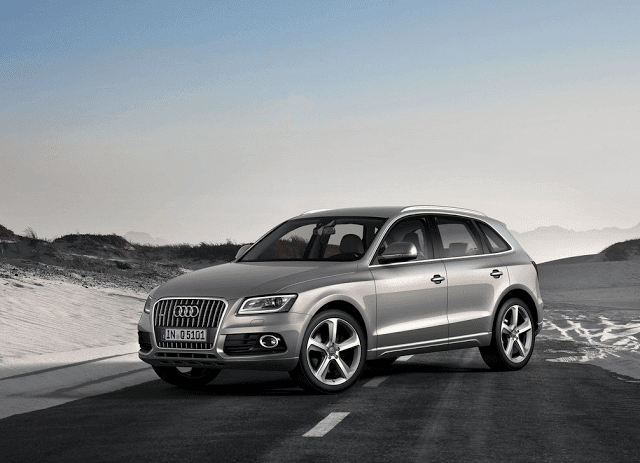 Propelled along by five new nameplates which weren’t on sale a year ago – those five vehicles added 6470 units on their own – the group of 16 combined for nearly 9000 total more sales in the first six months of 2015 than during the same period one year earlier.

Despite its own 0.5% decrease, no premium utility vehicle is selling as often as the Audi Q5 in Canada. (Acura’s RDX is just 15 sales abaft.) Among vehicles which were on sale at the beginning of 2014, the Land Rover Range Rover Evoque’s 39% improvement is the greatest.

Many of these smaller utility vehicles are not integral to their respective brands’ success. The Audi Q5 is Audi’s best-selling model. The Lexus NX accounted for 37% of Lexus’s non-RX volume in June. The MKC produced 49% of Lincoln’s Canadian sales last month. The Volvo XC60 is Volvo’s best-selling model and is responsible for four out of every ten Volvo sales in Canada. The RDX is Acura’s top-selling model, responsible for 47% of the brand’s June volume in Canada.