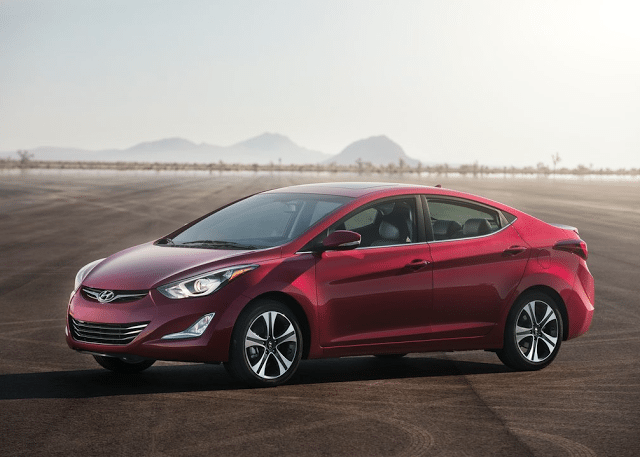 Auto sales in June 2015 were forecasted to be the highest in nearly a decade, if not longer, as the health of the industry continues to be boosted by high-margin, high-volume pickup trucks which contrast with the continued difficulties automakers are having in the passenger car sector.

The actual results turned out a 4% increase to nearly 1.48 million new vehicle sales in June, including just under 200,000 pickup truck sales.

Automakers called it the best first-half since 2005. Predictions for the first year with more than 17 million new vehicle sales since 2001, when sales fell 1.3% from the prior year, weren’t swayed in the least by the strong June results.

General Motors, the largest manufacturer of new vehicles in America, posted a 3% decline but laid the blame all on a sharp decline in fleet volume. GM says their retail market share for the month was at its highest June level since 2011.

The Ford Motor Company reported a slight year-over-year improvement in June 2015 largely because of gains from the company’s utility vehicles. At the Ford brand, for example, car sales slid 3.5% and F-Series sales fell 9%, but utilities were up 10%.

Fiat Chrysler Automobiles posted an 8% year-over-year sales improvement in June 2015, an increase of 14,000 units despite sharp Dodge and Fiat brand sales decreases. Jeep volume is up by nearly 69,000 units through the first half of 2015.

American Honda’s narrow 4% improvement was powered in large part by Acura, as sales at Honda’s namesake brand increased just 1% in pure volume terms. Toyota, meanwhile, similarly announced a 4% increase in total volume as Lexus climbed 11% and Scion dragged the total down with a 17% drop.

Ford was America’s top-selling brand. BMW led all premium brands. The best year-over-year improvement belonged to Acura, which shot up 39%. Mitsubishi, Chrysler, and Jeep all reported YOY increases of more than 25%. On the other end of the spectrum, the worst declines were posted by Fiat (down 30%), Buick (down 18%), and Scion (down 17%). There are more details on other brands after the complete list of brand-by-brand rankings.

If you don’t wish to see automakers arranged alphabetically, click column headers to sort automakers by June 2015 sales, year-over-year change, year-to-date totals, or any other order. Best seller lists for cars, trucks, and SUVs will be added later this afternoon. In the coming days, GCBC will also publish a complete list of year-to-date sales for every single vehicle line, a list which includes brand results. You can always find historical monthly and yearly sales figures for any brand by clicking the brand name in the table below or by selecting a make (or model) at GCBC’s Sales Stats page.

Hyundai reported best-ever June sales, which translated to a modest 95-unit gain compared with June 2014. Hyundai sales increased by 2% through the first half of 2015. Hyundai’s Kia partner was up 7% thanks to increases from the Forte and Sedona – other Kias declined. Nissan volume jumped 13% in June 2015 with a minor boost from the Nissan brand’s cars and a 30% jump among the division’s “light truck” sales.

Porsche volume increased by just 121 units in June despite gains from the brand’s sports cars and SUVs. Panamera sales tumbled 35%. Subaru’s 7% increase to 44,335 units created the 16th consecutive month in which Subaru sales shot beyond the 40K mark. Volvo posted narrow gains of just two units. Land Rover sales increased by 605 units, but its Jaguar partner brand was down for the fifth time in six months.