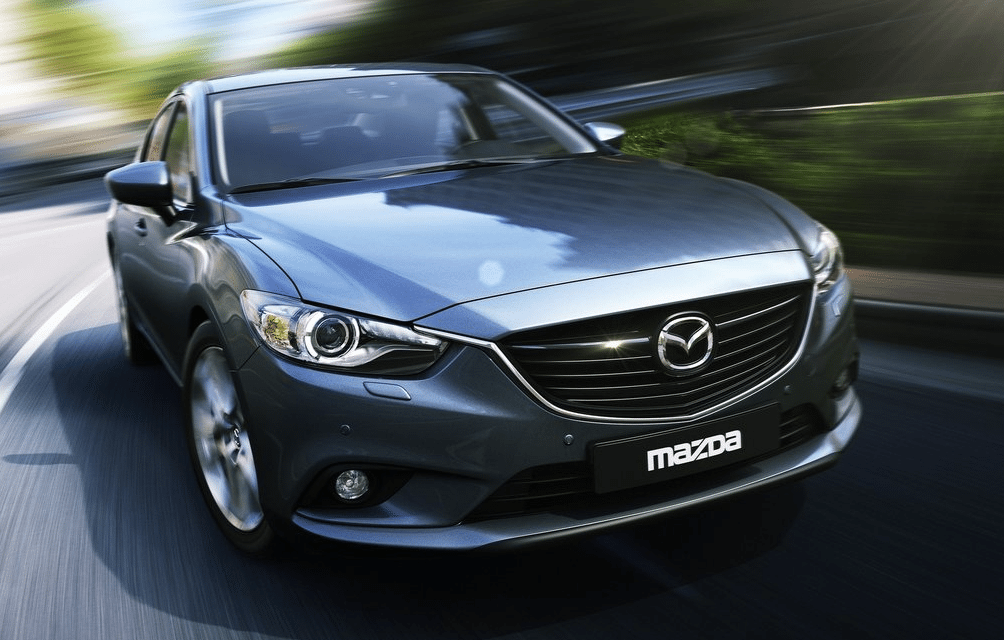 Most notably, the best-selling car in America, Toyota’s midsize Camry, jumped 13% compared with June 2013 figures. Hyundai’s Sonata recorded its best ever month with more than 25,000 sales. Nissan Sentra sales shot up 68%. The Sentra ranks twelfth among passenger cars through the first half of 2014 and sixth among compact cars – the Sentra was America’s 17th-best-selling car at this point a year ago. The big change? It now outsells the Volkswagen Jetta.

The Sentra’s gains are symptomatic of Nissan’s surge. June sales at Nissan were higher than they’ve ever been for the sixth month of the year despite the Altima’s decrease. The Versa leads all subcompacts – Versa volume jumped 33% in June. And the Leaf, though comparatively rare, is selling substantially more often than it did a year ago. Sales are up by 2897 units. Chevrolet Volt volume has tumbled by 1240 units, a story GCBC covered yesterday.

We have decided to take advantage of this halfway point in the calendar to adjust the way a number of vehicles are displayed here, and this will have an impact on the way you compare rankings when looking back at previous months. The Infiniti G sedan has been separated from what was the G coupe and convertible but is now the Q60.

There were other important improvements introduced in last October’s ranking of vehicle sales. Prior year figures now include the actual numbers from last year, not just the percentage increase from last year. As a result, we’ve included vehicles like the Cadillac STS and Suzuki SX4, nameplates which collected sales in the first half of 2013 but not this year. At any time, click the Rank column to return to the original format. If you’re on a mobile device, you may need to choose the full version of the site (at the bottom of the page) in order to use the sortable function.

Reminder: these are 2014 year-to-date rankings, but you can sort vehicles by June volume by clicking the June 2014 column header, or you can rank cars by improvements or declines using the % columns. Or, most importantly, you can list automakers together by selecting the Car column header.