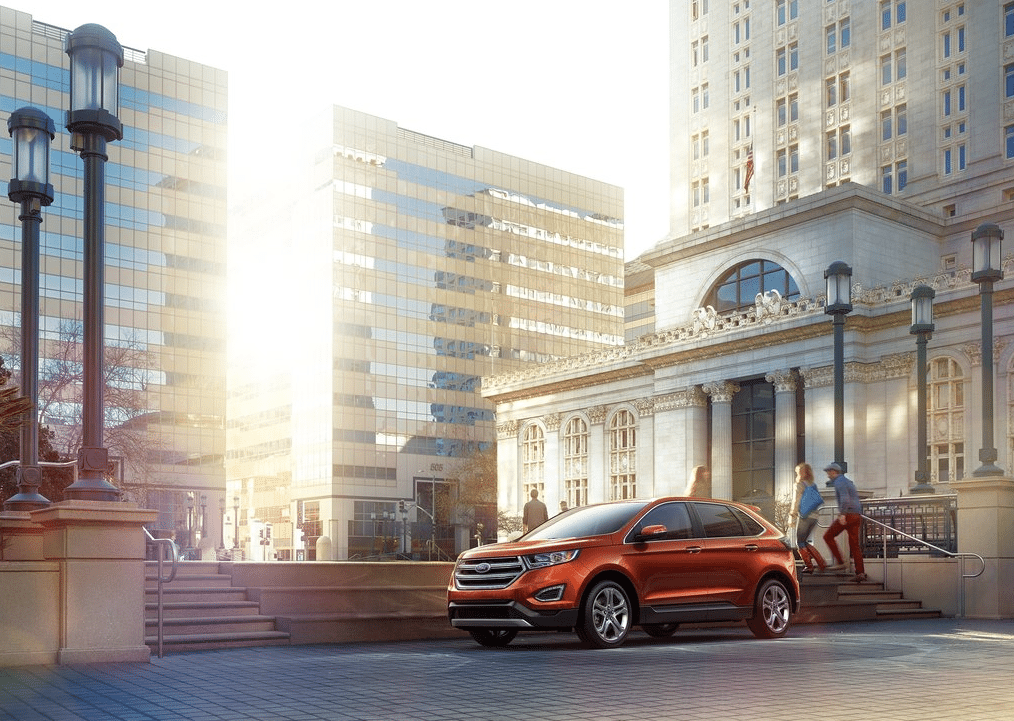 Through the first six months of 2014, Americans have already registered 266,000 more SUVs and crossovers than they had during the first half of 2013. As new car sales growth ground to a halt in June and pickups reversed, U.S. sales of utility vehicles jumped 7%.

For the fourth consecutive month, the Honda CR-V was America’s top-selling utility vehicle, although sales decreased slightly in what was an abbreviated selling month of June. The CR-V outsold the second-ranked Ford Escape by 1019 units in June and now leads its most direct rival by a slim 1802-unit margin heading into July. No other nameplate presents any danger of taking over the utility vehicle sales crown from the perennial favourite.

June wasn’t a particularly strong month for America’s three strongest-selling utility vehicles, but some of America’s most prodigious sellers of SUVs sold their biggest SUVs in large numbers. The Chevrolet Suburban, Chevrolet Tahoe, GMC Yukon, GMC Yukon, and GMC Yukon XL, and Ford Expedition accounted for 6.6% of all utility vehicle volume, up from 5.0% in June 2013.

With less than two complete months of sales under their belts, the Porsche Macan has very nearly sold just as often as the Land Rover LR2 has in six months while the Lincoln MKC is within 66 sales of catching the Infiniti QX50. This doesn’t make the Macan and MKC terribly common. It does make the LR2 and QX50 extraordinarily rare, however. 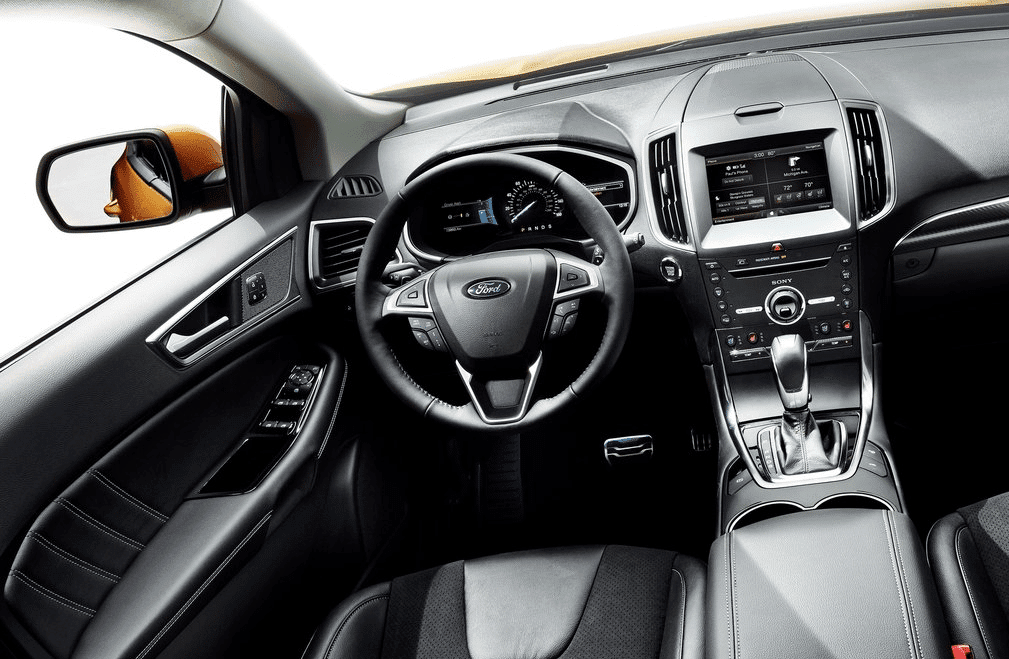 No vehicle in the top 35 posted a worse year-over-year decrease in June than the Ford Edge. The Edge is about to be replaced, however, and Ford recently displayed their 2015 model. It’s pictured above. The Edge generated 19% of Ford’s utility vehicle volume in calendar year 2013.

There were other important improvements introduced in last October’s ranking of vehicle sales. Prior year figures now include the actual numbers from last year, not just the percentage increase from last year. As a result, we’ve included vehicles like the Jeep Liberty and Suzuki Grand Vitara, nameplates which collected sales in the first half of 2013 but not this year. At any time, click the Rank column to return to the original format. If you’re on a mobile device, you may need to choose the full version of the site (at the bottom of the page) in order to use the sortable function.

Reminder: these are 2014 year-to-date rankings, but you can sort utility vehicles by June volume by clicking the June 2014 column header, or you can rank SUVs and crossovers by improvements or declines using the % columns. Or, most importantly, you can list automakers together by selecting the SUV/Crossover column header.

Source: Automakers & ANDC
* Italicized, asterisked, unranked lines are nothing more than available breakdowns, already included in the model’s total, not in addition to the model’s total.
^ Escalade here does not include sales of the EXT, which is shown with pickup trucks.
Rather than listing the 500L with the Mini Paceman and Countryman in these SUV/crossover rankings, it’s with cars in large part because it is not available with all-wheel-drive. The placement of numerous crossovers often prompts disagreement, but consider the vehicle type’s name: crossover. By its very definition, it crosses over from one category into another. The very act of calling, for example, the Toyota Venza a car or a utility vehicle requires ignorance of the fact that the Venza (or Outback, Crosstour, Encore, Countryman, 500L) is a square peg that can’t be squeezed through a round hole.