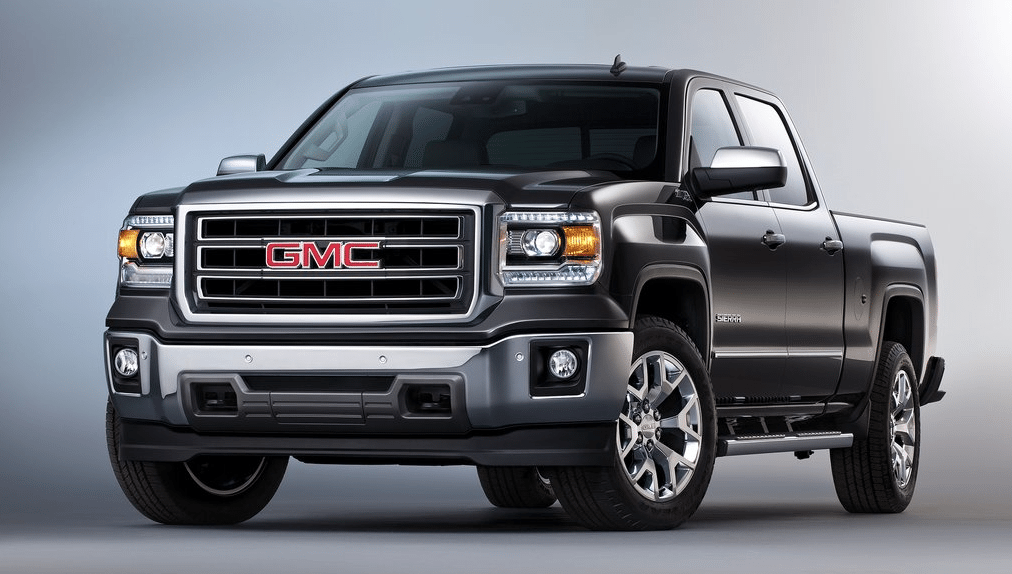 They’re not the only ones to blame for the slight shrinkage of the pickup truck market in Canada, however. Ford’s best-selling F-Series is down 4% this year, a loss of more than 2300 units. Overall pickup truck sales are down 1%, although the six core full-size nameplates are up by a combined 67 units as Ram P/U sales and Toyota Tundra volume have overcome the losses at Ford and General Motors.

Canada’s five top-selling pickups through the first half of 2014 were full-size models as the Tacoma’s stagnation has allowed the surging Tundra to claim the fifth spot. Small/midsize pickup truck sales are up 3.7% as the Nissan Frontier and Honda Ridgeline have posted meaningful increases.

You can click any model name in the table below to find historical monthly and yearly Canadian sales data. You can also select a make and model at GCBC’s Sales Stats page. This table is now sortable, so you can rank pickup trucks any which way you like. June best seller lists for SUVs and cars will be published shortly.