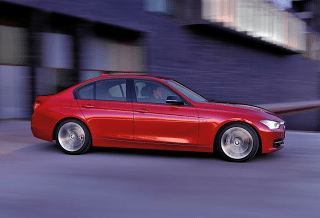 In other words, the Ford Fiesta is a hugely dominant car. It accounted for 4.9% of all new vehicle sales in the United Kingdom in June 2012. Through six months, the Fiesta’s year-to-date lead over the Vauxhall Corsa is now at 12,423 units.

BMW 3-Series sales jumped 29% to 5830 in June, good enough to make the 3 the UK’s fifth-best-selling car and easily the best-selling premium brand car.