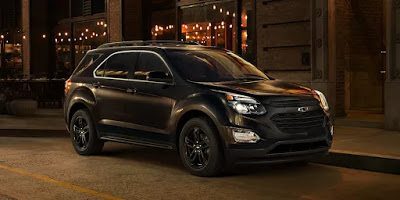 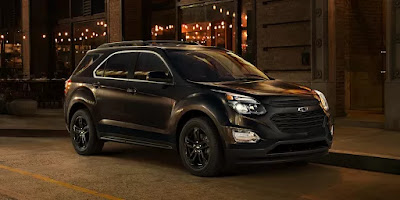 It was another month of Japanese dominance in the SUV and Crossover segments in July, with the Toyota RAV4 retaking the top spot from the Nissan Rogue, which topped the charts in June.


The Ford Escape replaced the Chevrolet Equinox to be the top-selling SUV from any of the US brands, though notably these were pushed to fourth and fifth in the rankings respectively, with the Honda CR-V the third best seller in this segment in the USA for July 2017.

This trend continues as we move down the rankings; the Toyota Highlander and Jeep Wrangler swapped places, and the Hyundai Tucson and Mazda CX-5 both leapfrogging the Ford Edge and edging it out of the top 15.


The Tucson’s sales have been climbing for a while, topping 10,000 for the first time in a single month back in May. July’s figures push the South Korean SUV’s Year-To-Date a helpful 25% ahead of this point in 2016, which bodes well for the 2018 MY model.


At any time, click the Rank column to return to the original format. If you’re on a mobile device, you may need to choose the full version of the site (at the bottom of the page) in order to use the sortable function.