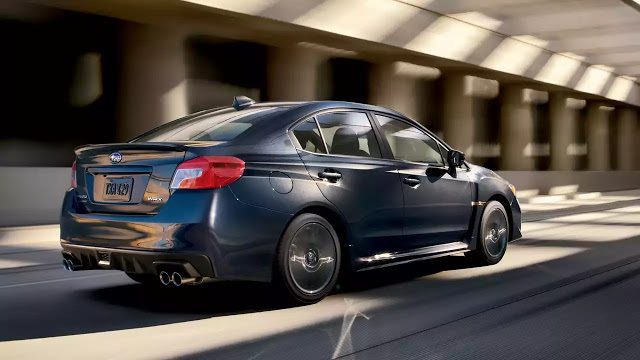 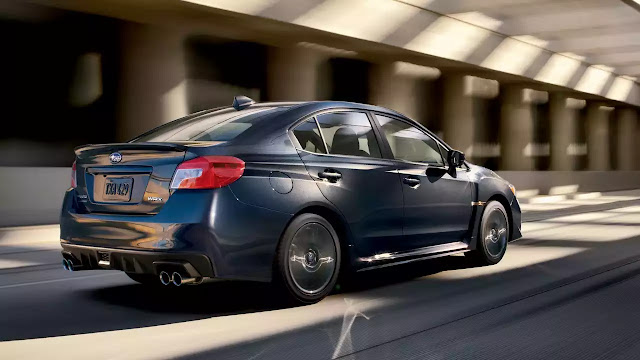 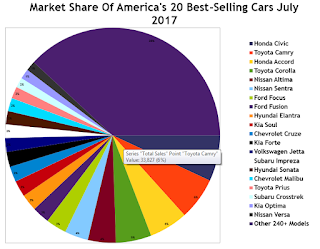 The Honda Civic and Toyota Camry duke it out for first place in the Passenger Car rankings for July, with the Camry outselling its stablemate the Corolla to slot in above the Accord in second.


With replacements on the way for the Honda Accord, the Hyundai Sonata and the aforementioned Camry, it looks like the Asian market is at least gearing up to take on the Crossover takeover with traditional sedans.

Further down the table, the Volkswagen Jetta outsold the Subaru Impreza in July, though the Impreza still has a comfortable lead in Year-to-Date figures.

The current model Jetta has been around since 2011 and received a couple of shots in the arm in the form of dealer incentives as well as a new 1.4-litre engine that also features in the Golf. This should carry the Jetta until its replacement comes along, which is likely to be unveiled before the end of 2017.

Reminder: these are 2017 year-to-date rankings, but you can sort cars by July volume by clicking the July 2017 column header, or you can rank cars by improvements or declines using the % columns. Or, most importantly, you can list automakers together by selecting the Car column header.