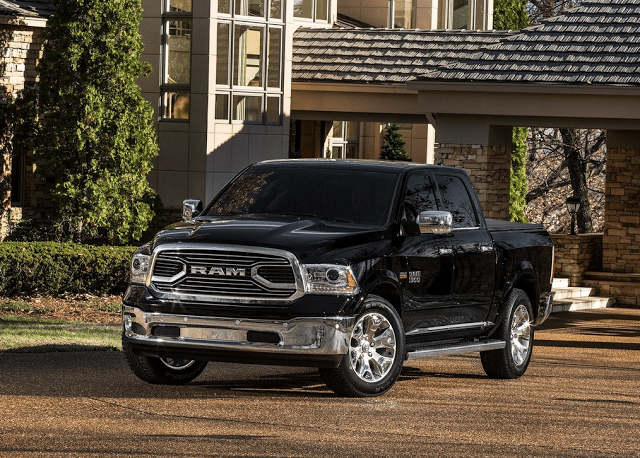 Fiat Chrysler Automobiles announced a modest 2% increase despite declines at Chrysler, Dodge, and Fiat. Jeep sales shot up to its highest July total ever and Ram set a monthly sales record.

Honda Canada, meanwhile, suffered car sales declines with its Civic, CR-Z, Accord, and Crosstour, but saw CR-V sales rise 2% and also sold 1936 new HR-Vs. A sharp decrease in car sales at Nissan was more than offset by the gains in its “light truck” division – Rogue volume jumped 30%; Murano volume more than doubled.

Ford was the top-selling auto brand in the country, but sales dropped 6% as the F-Series tumbled 11%. Mercedes-Benz led all premium brands with 3071 non-Sprinter sales. Among major manufacturers, Ford MoCo, General Motors, Hyundai-Kia, and the Volkswagen Group all suffered lower sales rates in July 2015 than in July 2014.

The fastest-growing brand was Volvo, thanks to a burst from the new XC90. (Acura, Lexus, Porsche, Mercedes-Benz, and Jeep all posted gains greater than 20%.)

The sharpest decreases were recorded by Smart, Chrysler, Buick, Dodge, and Fiat – three of which are part of the FCA empire, Canada’s best-selling automaker.

Don’t like to see automakers arranged alphabetically? Click column headers to sort automakers by July sales, year-over-year change, year-to-date totals, or any other order. Best seller lists for cars, trucks, and SUVs will be added in the next couple of weeks. In the coming days, GCBC will also publish a complete list of year-to-date sales for every single vehicle line, a list which includes brand results. To find out what you can expect, you can see the June version of that post here. You can always find historical monthly and yearly sales figures for any brand by clicking the brand name in the table below or by selecting a make (or model) at GCBC’s Sales Stats page.

Source: Automakers, Desrosiers, Global Automakers Of Canada & ANDC
Red font indicates declining year-over-year volume
* Does not include Lamborghini or Bentley
^ Excluding Sprinter: up 26% to 3071 in July; up 20% to 22,541 YTD.