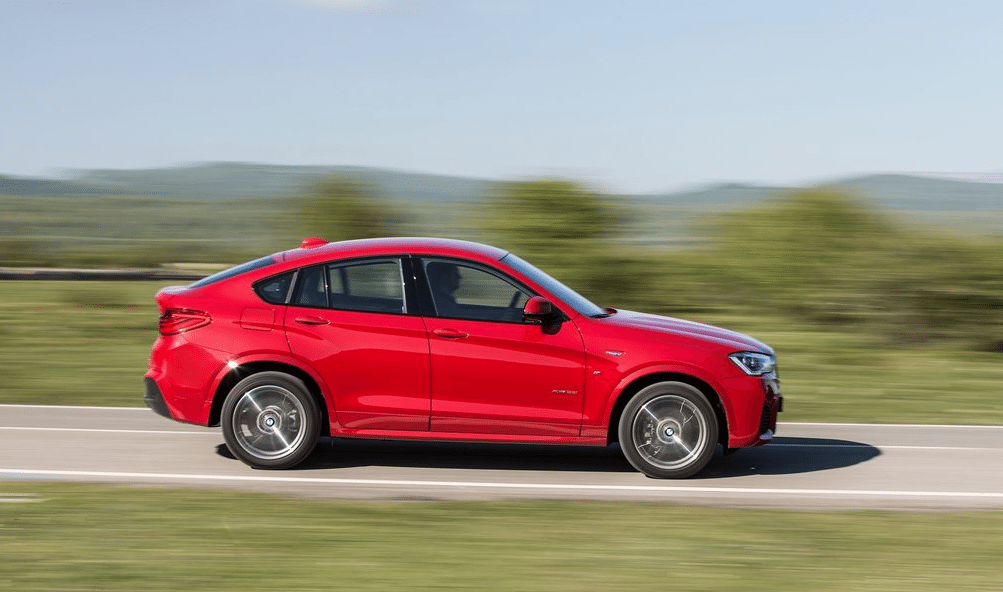 BMW Canada sold their first 41 X4s in July 2014. The X4 is certainly awkward enough to look at that many of us wish these will be the only 41 sold. Unfortunately, they won’t be. Fortunately, visibility is so poor from inside the X4 that X4 owners won’t see the pitiful looks they receive from onlookers.

BMW Canada sold 1195 X models in total last month; 8830 through the first seven months of 2014. Mercedes-Benz Canada sold 7927 Gs, GLs, GLKs, and MLs over the last seven months. Acura, with the MDX and RDX and five ZDXs, has attracted 7372 crossover buyers. Audi markets Canada’s leading premium brand crossover, the Q5, and with the Q7 assisting, has seen sales rise to 5652 units in 2014.

That’s 50,014 utility vehicle sales from premium automakers, a comparable volume figure to the Ford Escape and Honda CR-V’s combined total of 50,376 year-to-date sales. Those same premium brands sold 46,033 SUVs and crossovers in the first seven months of 2013. This year’s total represents an 8.6% increase. Escape sales are up 19%, and its share of the utility vehicle market has risen from 8.2% to 8.7% while the premium brand share has fallen to 14.3% from 14.9%.

The Mercedes-Benz GLA and Audi Q3 arrive soon to help out.

There were exciting improvements introduced late last year in the GCBC’s rankings of all new vehicles. Prior year figures now include the actual numbers from last year, not just the percentage increases/decreases from last year. As a result, we now include vehicles like the Jeep Liberty and Hyundai Veracruz, nameplates which collected sales during the first seven months 2014 but not during the same period one year later. At any time, click the Rank column to return to the original format. If you’re on a mobile device, you may need to choose the full version of the site (at the bottom of the page) in order to use the sortable function. 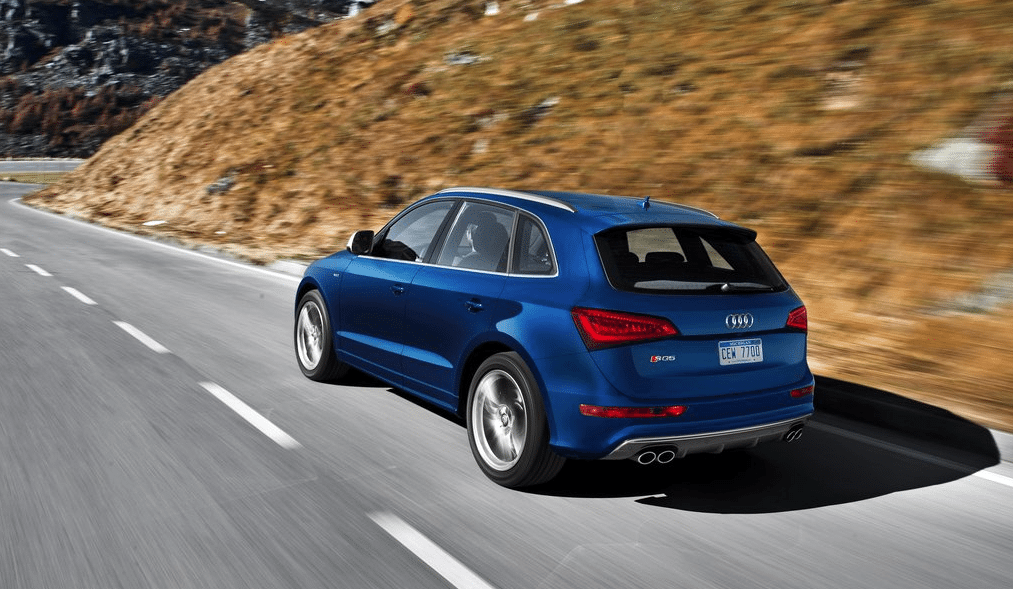 Reminder: these are 2014 year-to-date rankings, but you can sort vehicles by July volume by clicking the July 2014 column header, or you can rank SUVs and crossovers by improvements or declines using the % columns. Or, most importantly, you can list automakers together by selecting the SUV/Crossover column header.

Source: Automakers & ANDC
* Italicized unranked lines are nothing more than available breakdowns, already included in the model’s total, not in addition to the model’s total.
³ Total Santa Fe sales: up 16.7% to 19,282 YTD’ down 4.8% to 2677 in July.
º Land Cruiser is a commercial vehicle in Canada. Rather than listing the 500L with the Mini Countryman in these SUV/crossover rankings, it’s with cars in large part because it is not available with all-wheel-drive. The placement of numerous crossovers often prompts disagreement, but consider the vehicle type’s name: crossover. By its very definition, it crosses over from one category into another. The very act of calling, for example, the Toyota Venza a car or a utility vehicle requires ignorance of the fact that the Venza (or Outback, Crosstour, Encore, Countryman, 500L) is a square peg that can’t be squeezed through a round hole.