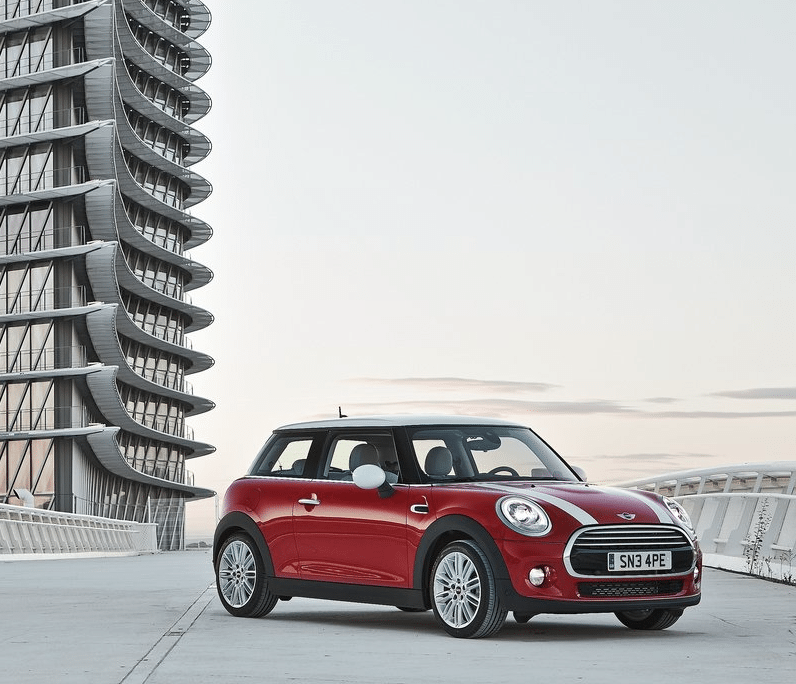 Perhaps most encouraging for the Chrysler/FCA group of brands is the slight 1% decline in car sales. Subtract the defunct Avenger from the equation, and Chrysler/FCA car sales actually increased.

Recalls or not, GM sales in July 2014 rose to the highest July level since 2007. Cadillac, however, didn’t enjoy a burst, as the ATS, CTS, SRX, and XTS posted significant declines and the brand fell 3% year-over-year.

Toyota, Lexus, and Scion combined for a 12% increase to a FoMoCo-beating 215,802 units. Toyota says they sold more RAV4s in July 2014 than at any time in the model’s history. All of Scions five models recorded decreased volume.

American Honda, the country’s fourth-largest seller of new vehicles, posted a 4% volume loss in July 2014 as the Acura brand’s car volume was more than chopped in half; as Honda brand light truck volume slid 7%. At this point one year ago, Honda and Acura had outsold Nissan and Infiniti by 153,267 units. That lead stands at 49,415 units through the first seven months of 2014.

As rival automakers report their figures, their numbers will be updated here throughout the day.

If you don’t wish to see automakers arranged alphabetically, click column headers to sort automakers by July ranking, July 2014 sales, year-over-year change, year-to-date totals, or any other order. Best seller lists for cars, trucks, and SUVs will be added later this afternoon. In the coming days, GCBC will also publish a complete list of July sales for every single vehicle line, a list which includes brand results. You can always find historical monthly and yearly sales figures for any brand by clicking the brand name in the table below or by selecting a make (or model) at GCBC’s Sales Stats page.

Source: Automakers & ANDC
Red font indicates declining year-over-year volume
* Does not include Lamborghini
^ Excluding Sprinter: up 15% to 27,192 in July; up 8% to 178,816 YTD.
‡ Automotive News estimate
BMW, BMW-Mini, and total figures are subject to change as a BMW USA glitch has created some confusion between the X4 and X6 numbers, and thus the totals.

Hyundai said they sold more vehicles last month than in any July in the company’s history. At 1.5%, however, their year-over-year improvement isn’t likely to match the industry’s growth rate. Hyundai’s Kia partner produced record July sales, as well, thanks in large part to the Soul’s 4549-unit improvement.

Nissan brand sales jumped nearly 12% as sales of the brand’s two small cars, Sentra and Versa, jumped 73.5% and 53.7%, respectively. The Versa and Sentra generated three out of every ten Nissan sales last month.

Lexus was America’s top-selling premium brand manufacturer with 27,333 sales, a handful more than Mercedes-Benz managed (sans Sprinter). BMW sales rose above 26,000 units, a 10% gain, as the brand sold its first 262 X4s and posted a big 26% increase in 3-Series (including 4-Series) sales. Sprinter or no, Mercedes-Benz (with 41 B-Class EV sales in tow) outsold BMW in July thanks to a 15% year-over-year sales increase. Speaking of EV sales, Mitsubishi only sold 17 i MiEVs in July, but Outlander Sport sales jumped 26% and 1593 Mirages were sold. Land Rover sales continue to be relatively strong, but Jaguar was very nearly outsold by Maserati in July 2014.