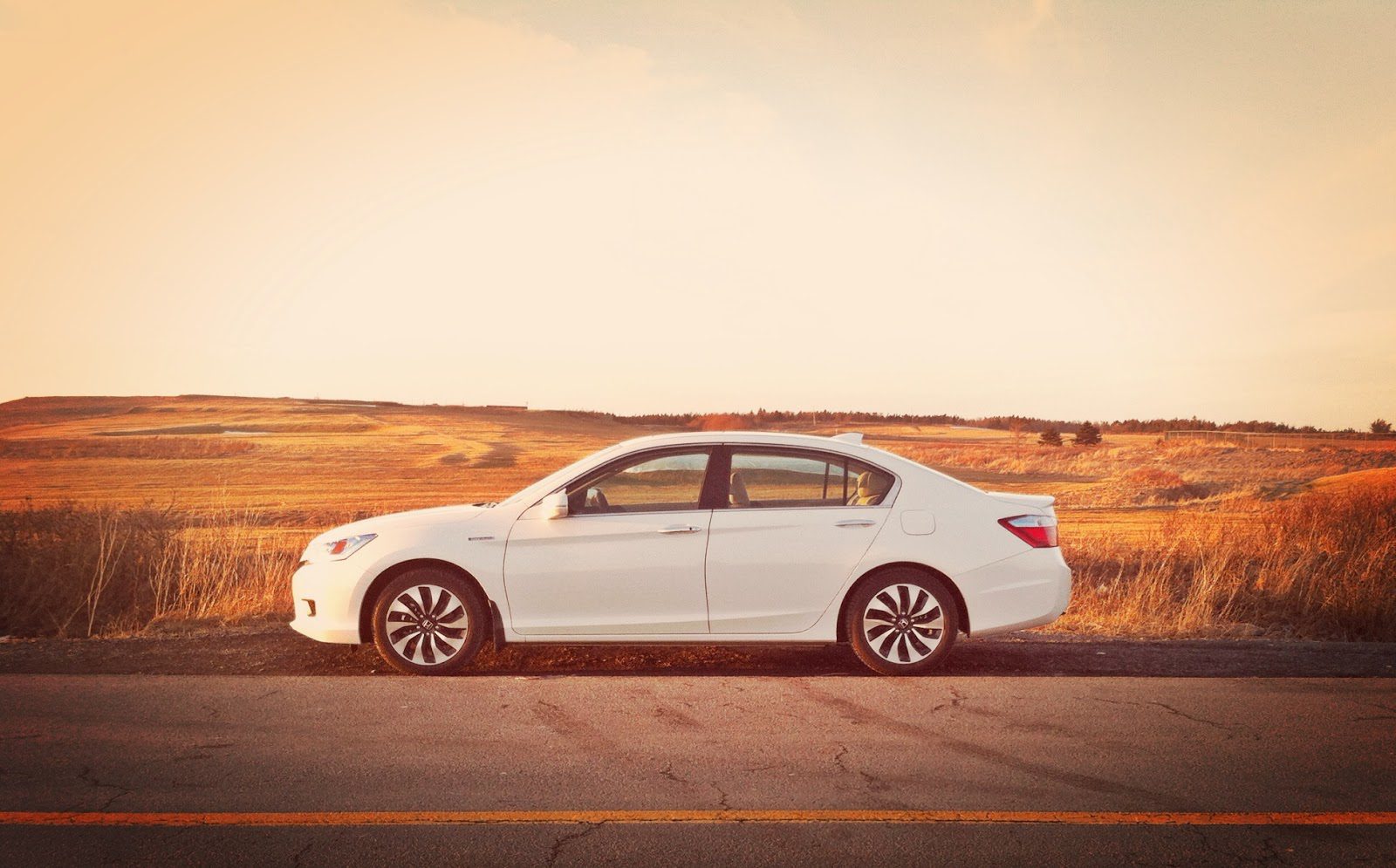 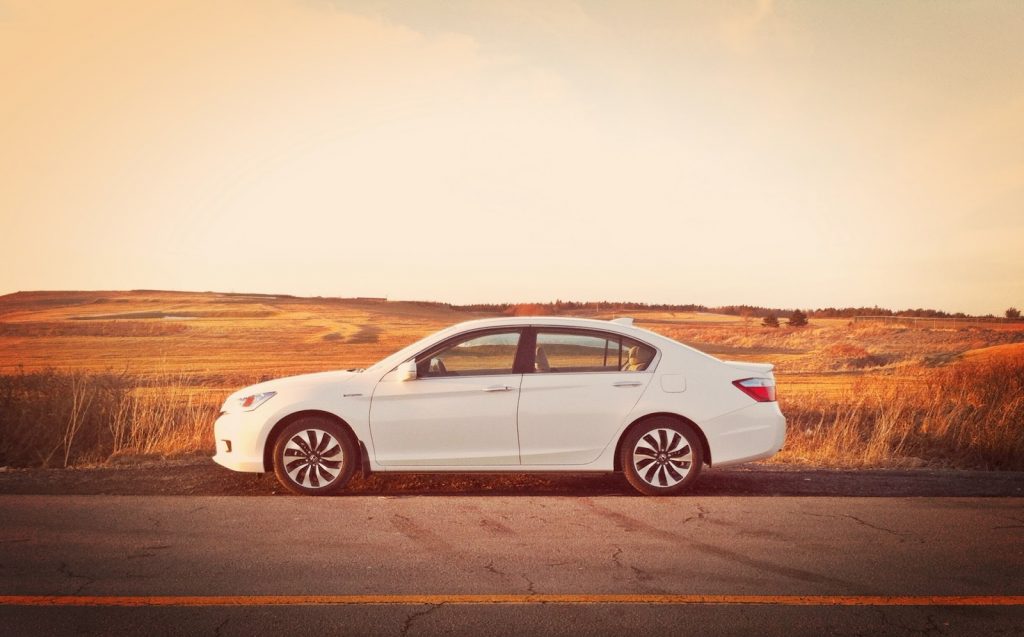 Honda’s best-selling Civic now leads Canada’s passenger car standings by 5399 units heading into August 2014. Through the first seven months of the year, Civic volume is up 9%. Sales of the next-best-selling Hyundai Elantra are down 6% compared with 2013, its record-high sales year.

Canada’s midsize cars are led by the ninth-ranked Ford Fusion. Like so many of its rivals, Canadian sales of the Fusion are down sharply in 2014. The Fusion was Canada’s eighth-best-selling car at this time a year ago.

Sales are down by nearly 2000 units year-to-date. The second, third, and fourth-ranked midsize cars – Accord, Camry, Sonata – have combined for 3676 fewer sales than at this time last year.

There were exciting improvements introduced late last year in the GCBC’s rankings of all new vehicles. Prior year figures now include the actual numbers from last year, not just the percentage increases/decreases from last year. As a result, we now include vehicles like the Suzuki SX4 and Volvo C30, nameplates which collected sales during the first seven months 2014 but not during the same period one year later. At any time, click the Rank column to return to the original format. If you’re on a mobile device, you may need to choose the full version of the site (at the bottom of the page) in order to use the sortable function.

Reminder: these are 2014 year-to-date rankings, but you can sort cars by July volume by clicking the July 2014 column header, or you can rank cars by improvements or declines using the % columns. Or, most importantly, you can list automakers together by selecting the Car column header.

Source: Automakers & ANDC
* Italicized unranked lines are nothing more than available breakdowns, already included in the model’s total, not in addition to the model’s total.
² Total Prius Family sales: down 14.3% to 4224 YTD; down 21.4% to 670 in July.
† Mini Cooper includes sales of the Hardtop, Convertible, Clubman, Coupe, Roadster, and Paceman.
‡ Total Genesis sales: up 4.7% to 1922 YTD; up 4.8% to 330 in July.
± Total Infiniti G/Q50/Q60 sales: up 57.3% to 2238 YTD; up 37.1% to 273 in July.
¤ Automakers release sales figures for the E-Class and CLS-Class together, S-Class and CL-Class together, RL and RLX together, Passat and CC together. Sales data separating the V60 and S60 has been made available before, but has not, as of yet, for July and year-to-date.
º Audi’s A4 sales data includes sales of the Allroad.
Sales data for brands such as Bentley, Ferrari, Lamborghini, Rolls-Royce are unfortunately not broken down by model. estimates say sales for those brands during the first seven months of 2014 were 73, 119, 35, and 42, respectively. Total Maserati volume is reported, but not by specific models. It is believed that Tesla sold 104 copies of their Model S back in June 2014, but Tesla doesn’t issue monthly sales reports. The estimate for Tesla July sales in Canada was 50 units.