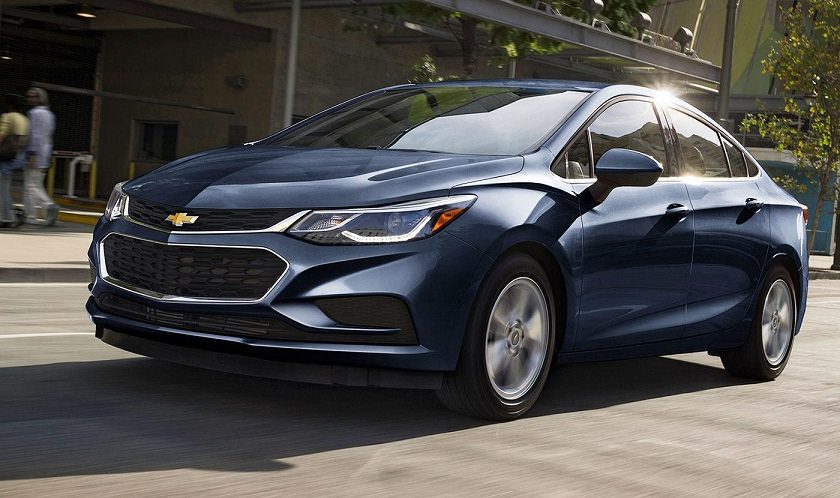 Here you will find the YTD passenger car leaders in Canada for January 2018 YTD. Each month we compile passenger car sales data and reports for North American markets and analyze it to create the best selling list below.

Having been outsold by the Hyundai Elantra during the final month of 2017 (though still coming out on top in YTD terms), the Honda Civic retakes its crown atop the Canadian passenger car sales in January with 34.1% sales growth to start the year.

The Chevrolet Cruze, in second place, doubles its sales volume on last January to rocket into a podium position. January’s stellar total marks the Cruze’s best January on record, and its best month since June 2017.

Overall, the passenger car segment grew by 3.26%, with large blotches of red further down the table met and bested by the growth by many of the higher-volume models.

Volkswagen’s Golf saw a significant increase year-on-year, though it remains in fifth position as it was last January thanks to the aforementioned Cruze’s strong January.

The Subaru Impreza had its second consecutive month in which it did not post year-on-year growth, following sixteen growth months in a row in the Canadian market.

Demand for small premium cars – Mercedes-Benz C-Class, BMW 3-Series, Audi A4 – generally fell, while their larger brethren (in the case of the Mercedes-Benz and BMW at least) ended January with significant growth on last year’s sales.