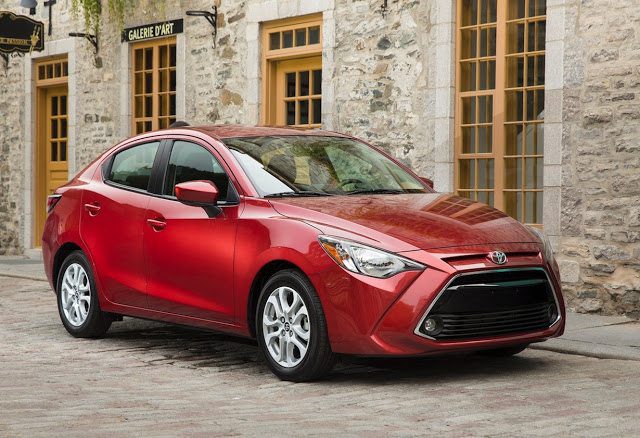 U.S. sales of compact cars fell 6% in January 2017, beginning the new year by sliding, but not nearly as badly as the car market as a whole.

Subcompact cars, meanwhile, jumped 8% from their January 2016 totals to more than 30,000 units in January 2017. Big movement from the Nissan Versa and Hyundai Accent, America’s two top-selling subcompacts, were the most meaningful improvements.