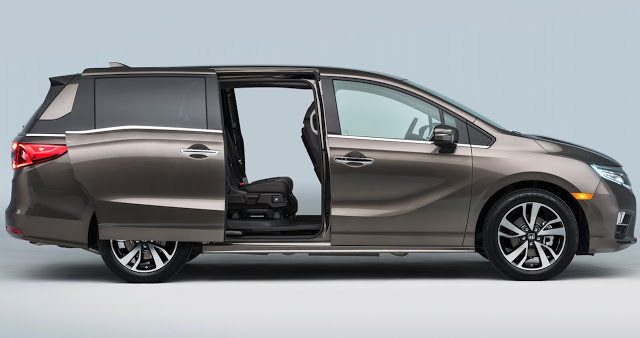 America’s minivan sales total in 2016 was higher than it was one year earlier, but not because of the five final months of the year.

Minivan volume tanked from August onward, and that trend continued in January 2017, the year in which we’ll (soon) see the debut of a new Honda Odyssey, pictured above. Minivan sales in January 2017 tumbled 21% compared with January 2016, a drop of 9301 sales.