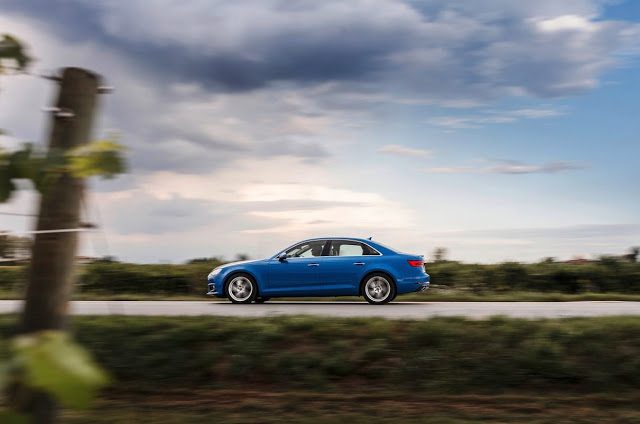 Canadian passenger car sales slid 5% in January 2017 as the car sector’s share of the Canadian market tumbled to just 29% last month, down from 31% one year ago.

Despite a 10% year-over-year decline, the Honda Civic was still Canada’s best-selling car in January. Honda will attempt to make 2017 the 20th consecutive year in which the Civic is Canada’s most popular car.

The Civic ranked third overall among new vehicles, well back of two pickup trucks. 10.4% of the new cars sold in Canada last month were Civics. The ten best-selling car nameplates earned just under half of all new vehicle sales.

The 13th-ranked Mercedes-Benz C-Class and 17th-ranked Audi A4 were Canada’s top luxury nameplates. Ranked 12th overall, the Toyota Camry topped the midsize class, just as Toyota prepares the launch of an all-new model.

Reminder: these are January 2017 rankings, but you can sort cars by January 2016 volume by clicking the January 2016 column header, or you can rank them by improvements or declines using the % columns.

Source: Automakers & Global Automakers Of Canada & ANDC
* Italicized unranked lines are nothing more than available breakdowns, already included in the model’s total, not in addition to the model’s total.
² Total Prius Family sales: up 5.3% to 300
† Mini Cooper includes sales of the Hardtop, Convertible, Clubman, Coupe, Roadster, and Paceman.
¤ Automakers release sales figures for the E-Class and CLS-Class and the Passat and CC together.
º Audi’s A4 sales data includes sales of the Allroad.
Sales data for brands such as Ferrari, Lamborghini, and Rolls-Royce are unfortunately not broken down by model. estimates say sales for those brands in January were 20, 15, and 8 units, respectively. It is believed that Tesla sold 208 new vehicles per month in 2016.