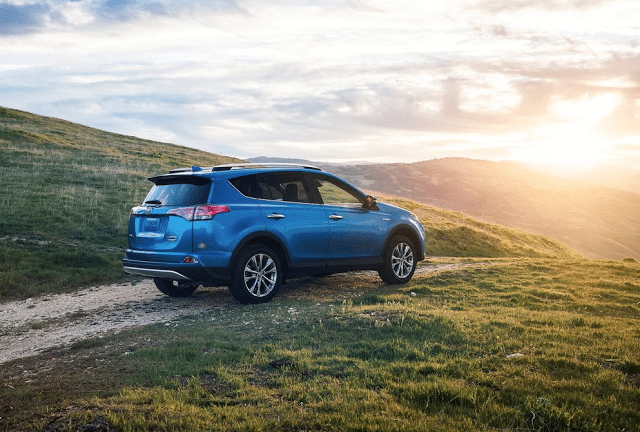 The Ford Escape, Canada’s perennial top-selling utility vehicle and the leader in November and December, was 111 sales behind the top-ranked RAV4.

Historical monthly and yearly sales figures for any of these best-selling SUVs and crossovers can always be accessed through the dropdown menu at GCBC’s Sales Stats page, and for those not viewing the mobile version of this site, near the top right of this page, as well. GoodCarBadCar has already published the list of Canada’s best-selling trucks in January and will shortly publish a list of Canada’s most popular cars.

Source: Automakers & Global Automakers Of Canada
* Total Santa Fe Sport/Santa Fe XL: up 14.8% to 1836.
The Subaru Outback, Subaru XV Crosstrek, and Toyota Venza are not listed with cars – though not popular enough to crack this 20 – on GCBC in 2016, but rather with SUVs and crossovers.