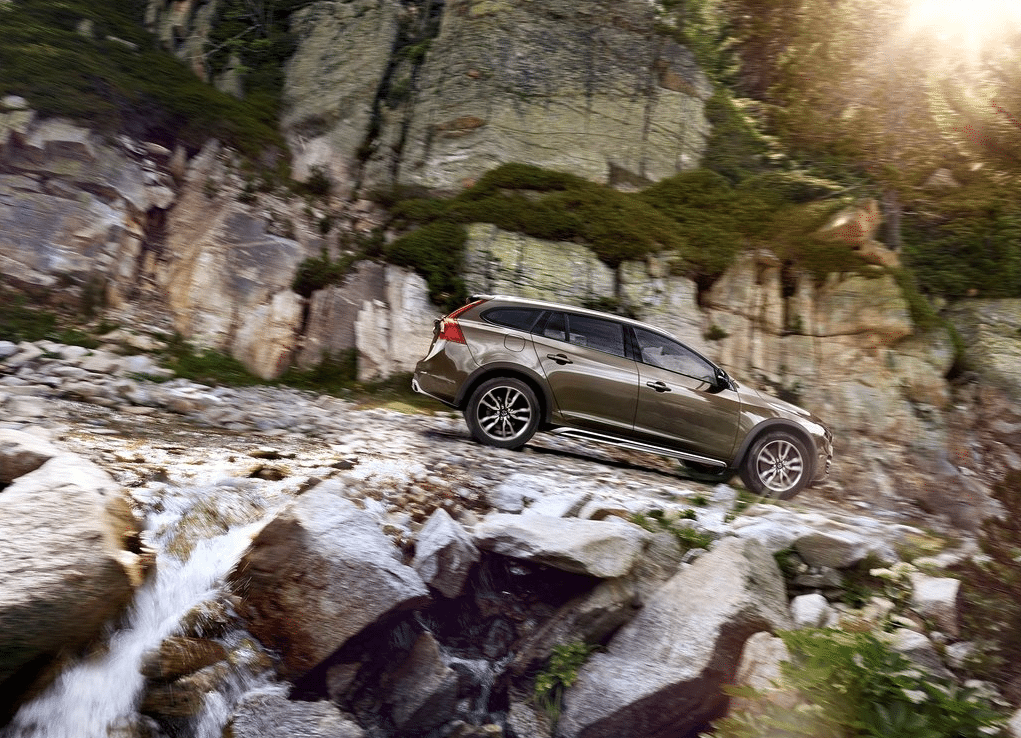 By the end of the month, 1.15 million new cars, trucks, SUVs, crossovers, and vans had been purchased or leased in the United States. Sales of pickup trucks shot up 22%. SUVs and crossovers produced 19% gains. Even the passenger car market, which struggled throughout much of 2014 to generate any improvement at all, were up more than 8%.

As always, the Ford F-Series was America’s best-selling vehicle line. The difference in January, as opposed to the prior five months, was that the F-Series outsold the combined efforts of GM’s full-size truck twins, the second-ranked Chevrolet Silverado and the 22nd-ranked GMC Sierra.

New to the rankings in January were two European-derived entries. The Fiat Doblo-based Ram ProMaster City entered the commercial van category. It ranked 251st overall in January 2015. The Volvo V60-based V60 Cross Country has its sales figures isolated from the regular V60. 28 were sold last month. It won’t always be that rare, but don’t look for it to be a supremely popular car, either. 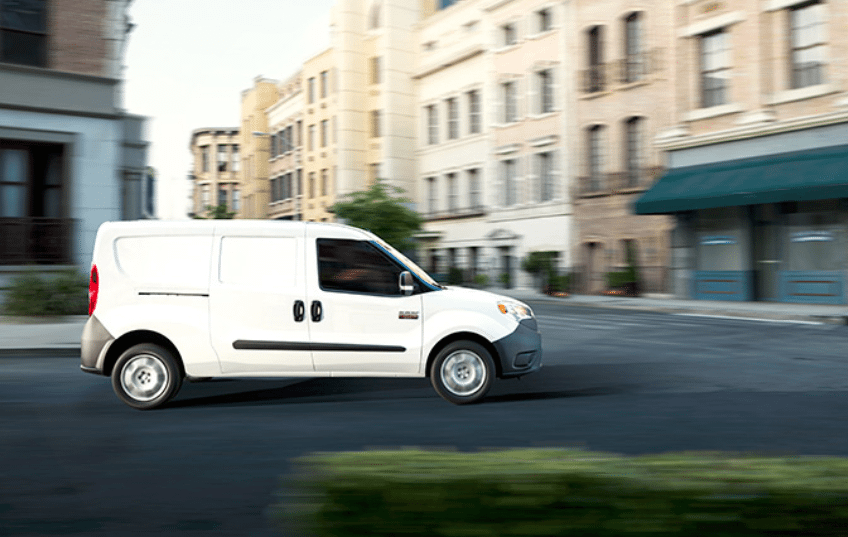 The table below is completely sortable, so when you click the column header to sort by vehicle names to showcase all Kias together, for example, you’ll also see the Kia brand’s total. Manufacturers are shown in bold for differentiation between makes and models. At any time, click the Rank column to return to the original format. If you’re on a mobile device, you may need to choose the full version of the site (at the bottom of the page) in order to use the sortable function.

Source: Automakers & ANDC
* Italicized, asterisked, unranked lines are nothing more than available breakdowns, already included in the model’s total, not in addition to the model’s total.
^ Brand total includes sales of commercial vans, without which Mercedes-Benz was up 8.9% to 24,619.
² Total Prius Family sales: up 0.3% to 12,244 in January.
³ BMW has chosen to include sales of the 4-Series within figures for the 3-Series, presumably for year-over-year consistency’s sake, while also combining the 1-Series and 2-Series. Hyundai does the same with the Genesis and Genesis Coupe.
Sales data for brands such as Aston Martin, Ferrari, Lamborghini, Lotus, Rolls-Royce etc. are unfortunately not broken down by model. estimates say sales for those brands in January 2015 were 103, 177, 63, 15, and 77, respectively. Tesla, unfortunately, doesn’t release model-specific monthly U.S. sales data, but Automotive News now issues estimates for the brand, and those estimates say Tesla sold 2250 cars in January.  HybridCars.com, however, has typically estimated much lower Model S sales: 1300 in January.