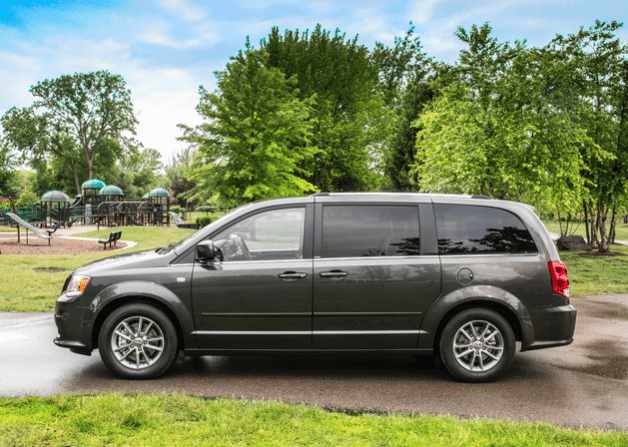 As expected, the Ford F-Series took off in 2014 where it left off in 2013, as America’s best-selling vehicle line. The F-Series will be all-new later this year. In January 2014, the F-Series accounted for 34% of the pickups sold in America, up from 33% in January 2013. Both the second and third-ranked vehicles in January were also pickup trucks.

Ford’s F-Series wasn’t the brand’s only top seller: the tenth-ranked Ford Escape led the Honda CR-V in the SUV/CUV standings, although the gap was slim. The Honda Odyssey, the 39th-best-selling vehicle in the United States in January, was America’s top-selling minivan.

The Odyssey wasn’t the only rising minivan. The minivan category as a whole reported a 13% year-over-year increase as the overall auto industry fell by 3%. In fact, even sales of the defunct Volkswagen Routan were on the rise last month.

There were important improvements introduced in October’s ranking of vehicle sales. Prior year figures now include the actual numbers from last year, not just the percentage increase from last year. As a result, we’ve also included vehicles like the Suzuki SX4 and Dodge Caliber, nameplates which collected sales last January but not this year. More useful, there are now visible brand results, so when you sort the table by vehicle names to showcase all Nissans together, for example, you’ll also see the Nissan brand’s total. Manufacturers are shown in bold for differentiation between makes and models. At any time, click the Rank column to return to the original format. If you’re on a mobile device, you may need to choose the full version of the site (at the bottom of the page) in order to use the sortable function.

You can sort vehicles by January volume by clicking the January column header, or you can rank vehicles by improvements or declines using the % columns. Or, most importantly, you can list automakers together by selecting the Vehicle column header.