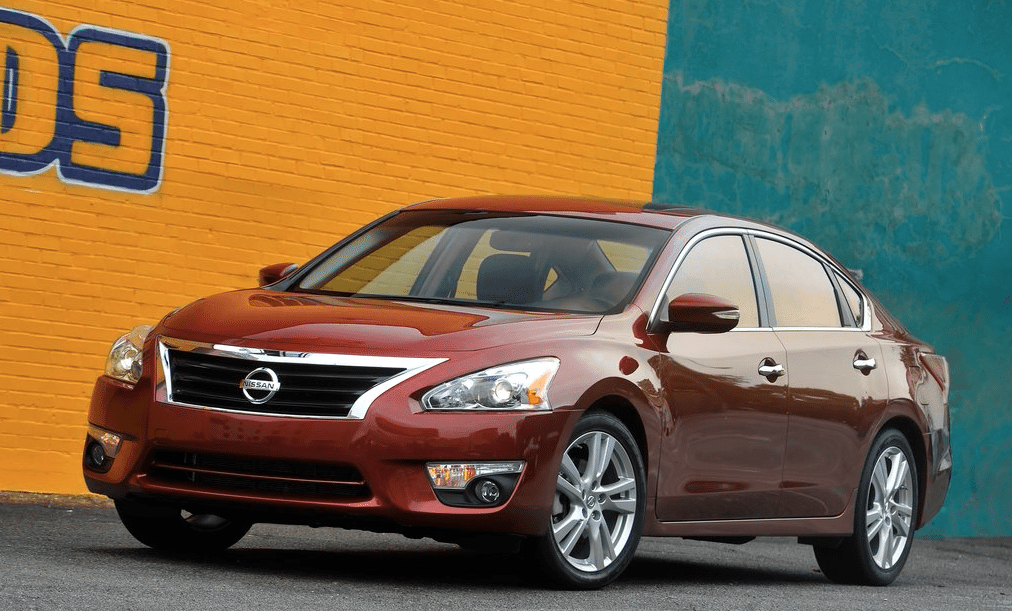 Despite its 27% drop, the Toyota Camry continued to be America’s best-selling car. In fact, January represented a return to the top for the Camry, which had fallen to number two in December. Three of America’s 20 best-selling cars in January 2014 were Toyotas; four in the top 34; five in the top 53.

Five of America’s 40 best-selling cars last month were Fords. Five of the top 32 were Chevrolets. Dodge and Chrysler combined to land five in the top 44.

The top premium car in January was the BMW 3-Series (and its 4-Series two-door partner). Joining the BMW were six other premium brand passenger cars in the top 50.

One car that wasn’t on sale in a month ago began its ascent up the charts in January: the Volvo V60. Whether it can climb up the best seller chart in any significant measure remains to be seen. The V60 ranked 116th among cars in January 2014, ahead of the Porsche Boxster but behind the Hyundai Equus.

There were important improvements introduced in October’s ranking of car sales. Prior year figures now include the actual numbers from last year, not just the percentage increase from last year. As a result, we’ve also included vehicles like the Cadillac DTS and Chevrolet HHR, nameplates which collected sales last January but not this year. At any time, click the Rank column to return to the original format. If you’re on a mobile device, you may need to choose the full version of the site (at the bottom of the page) in order to use the sortable function.

You can sort cars by January volume by clicking the January column header, or you can rank cars by improvements or declines using the % columns. Or, most importantly, you can list automakers together by selecting the Car column header.

Source: Automakers & ANDC
* Italicized unranked lines are nothing more than available breakdowns, already included in the model’s total, not in addition to the model’s total.
¹ Chrysler markets the Viper not as a Dodge but as an SRT, but we show it here as a Dodge so you can see the vehicles with like-minded products when you sort vehicles alphabetically using the Car column header.
² Total Prius Family sales: down 22.6% to 12,205.
³ BMW has chosen to include sales of the 4-Series within figures for the 3-Series, presumably for year-over-year consistency’s sake, while also combining the 1-Series and 2-Series.
† Total Infiniti G/Q50/Q60 sales: up 51.5% to 4264. G sedan and Q50 sales up 76.3% to 3851.
‡ Acura has chosen to combine sales figures for the RLX and its predecessor, the RL.
Sales data for brands such as Aston Martin, Ferrari, Lamborghini, Lotus, Rolls-Royce etc. are unfortunately not broken down by model. estimates say sales for those brands in January were 70, 164,47, 23, and 86, respectively. Tesla, unfortunately, doesn’t release model-specific monthly U.S. sales data. With hard and fast sales data, we would likely discover that the Tesla Model S is one of America’s 150 best-selling vehicles.
RECOMMENDED READING
U.S. Car Sales Rankings By Model – January 2015
U.S. Car Sales Rankings By Model – February 2014 YTD
U.S. Car Sales Rankings By Model – 2013 Year End
U.S. Vehicle Sales Rankings By Model – January 2013
U.S. Vehicle Sales Rankings By Model – January 2014
U.S. Auto Sales Brand Rankings – January 2014