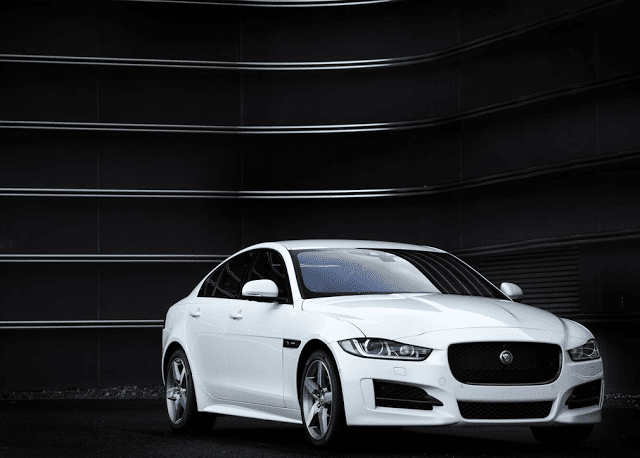 Why Is Jaguar USA Slashing Prices? Because They’re Hardly Selling Any Cars

The F-Pace is coming. The XE is coming sooner. Neither are here yet. While we wait, Jaguar USA is cutting the prices of its cars and equipping them with more standard equipment.

Jaguar’s products are well received by the automotive press, but buyers are rejecting the current crop of Jaguars so routinely that the company’s total monthly U.S. sales volume has been exceeded by Maserati twice in the last four months.
In August, Maserati reported a 1% year-over-year increase to 1245 units, not nearly enough to make Maserati’s Ghibli, Quattroporte, or GranTurismo a common sight on the school run. Yet Jaguar sold fewer cars than that last month. Jaguar’s August volume slid 3% to 1143.

That figure takes into account:
The XK, a coupe/convertible meant to tackle the Mercedes-Benz SL-Class and BMW 6-Series, last generated more than 4000 annual U.S. sales in 2007. Between 2012 and 2014, Jaguar USA sold only 4431 XKs in total.

The first-gen XF was a more conventionally attractive follow-up to the Lincoln LS-related S-Type. The upcoming XF will be priced from $53,000, a 9% cut compared with the outgoing model. At best, Jaguar only sold 8578 XFs in a single year. That year, 2009, was the 5-Series-fighting XF’s first full year. Jaguar has averaged fewer than 6500 XF sales per year. BMW sells more than 50,000 copies of the 5-Series each year in America.

Internet product planners felt the XJ needed to lose its retro styling. Jaguar eventually heeded that advice. XJ sales are now dreadfully low. Jaguar USA sold 10,552 XJs in 2004; only 4329 a decade later. The XJ looked like a traditional Jaguar in 2004 but looked like a more visually striking XF in 2014. XJ pricing for the 2016 model year starts just above $75,000 but the basic XJ will now include $7000 worth of kit that was previously optional.

The F-Type, of course, is Jaguar’s convertible/coupe success story that marries terrific styling to an outrageous soundtrack and genuine performance. In 2014, the F-Type sold twice as often as the BMW Z4 and came within 625 units of outselling the Mercedes-Benz SLK. (Porsche sold 7292 Boxsters and Caymans to the F-type’s 4112; Porsche also sold 10,433 911s.) F-Type pricing doesn’t dramatically change for MY2016, but there will be more standard equipment.

Across the lineup, Jaguar’s comprehensive warranty will now stretch to five years or 60,000 miles. Jaguar will also throw in free scheduled maintenance. The upcoming XE will be priced far lower than industry observers anticipated. At $36,000 to start, the XE will cost less than the Mercedes-Benz C-Class, Lexus IS, and Audi A4. An available diesel engine will add just $1500 to the cost.

Yes, the market has turned. In 2002, Jaguar outsold its former Ford PAG partner and current Tata partner, Land Rover, by 1.5-to-1 in the United States.

A premium market which looks with increasing fondness at SUVs doesn’t change the fact that hundreds of thousands of buyers still veer toward the 3-Series, C-Class, A4, ES, 5-Series, and S-Class, among others. All those buyers would continue to do so, Jaguar clearly believes, unless the new entry-level XE is priced competitively. Perhaps competitively is too weak a word. Jaguar has priced the basic XE like an Accord Touring.

If a handsome, dynamically competent sedan with pricing that makes Jaguar look like more of an Acura rival than a Benz alternative, they’ll surely sell some.
Good looks and dynamic competence have proven insufficient on their own.