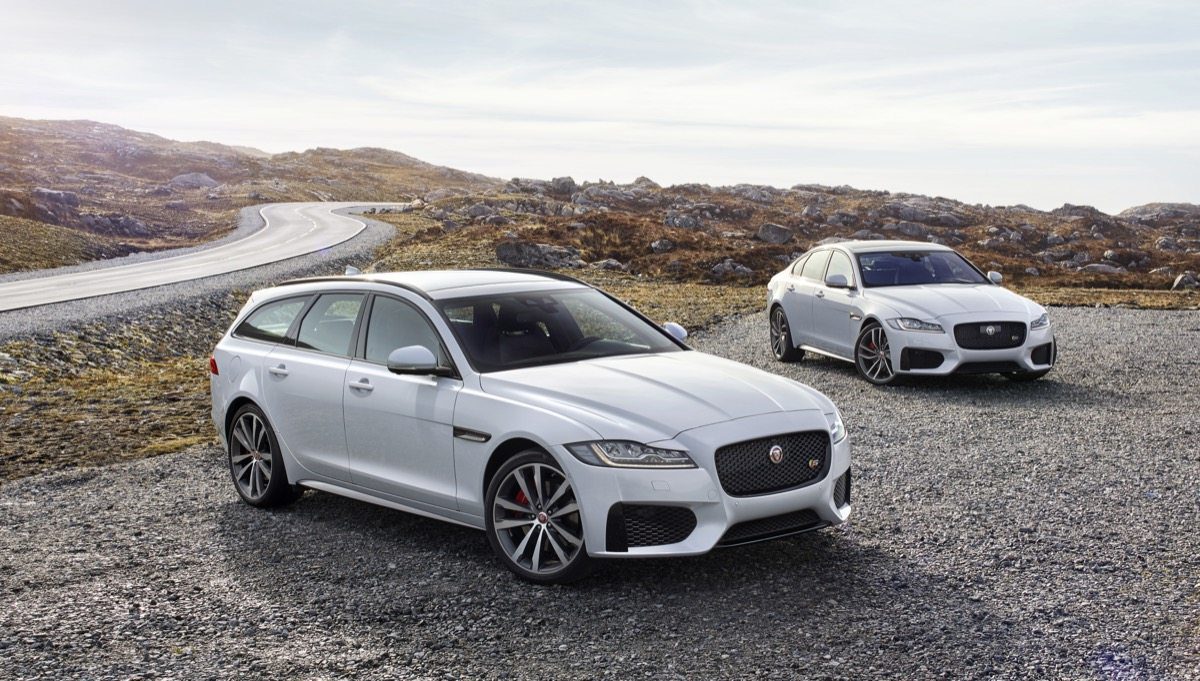 U.S. sales of the Jaguar XF plunged 65 percent in April 2018, not at all helped by the recent addition of the XF Sportbrake, otherwise known as a station wagon.

Since relaunching its midsize sedan for the 2016 model year, Jaguar’s performance in the segment has been anything other than a success. Modest growth in 2016 presented the XF with a three-year U.S. sales high, but 2017 volume tumbled to an all-time low. Through the first four months of 2018, XF sales are down 58 percent compared with 2017’s disappointing pace. That poor XF performance in 2017 was overshadowed by an overall Jaguar surge powered by the F-Pace, Jaguar’s first SUV. In early 2018, even with the F-Pace and the more affordable E-Pace’s launch, Jaguar sales are down 31 percent, let down by declines across the entire model lineup.

Against the backdrop of disappointing XF sales, Jaguar sought a remedy – an antidote to the SUV for the anti-SUV crowd – in the form of the Jaguar XF Sportbrake. By virtually any standard, the XF Sportbrake is exceptionally rare. Other wagon builders are enduring a similar reaction.

Only 161 copies of the Jaguar XF were sold in April 2018, for example, and only 19 of those (12 percent) were Sportbrakes. The wagon has generated only 99 sales to date. It’s not for lack of availability, as inventory doesn’t appear to be a significant problem. Of the roughly 1,100 XFs in stock across America, according to Cars.com, around 300 are Sportbrakes. But that 72/28 inventory split doesn’t appear to apply to actual demand, as there’s now enough XF Sportbrake supply, at the current rate of sales, to last well into next year.

It’s not a problem specific to Jaguar. If at first it seemed like the Volkswagen Golf Alltrack was going to propel the Golf family forward, overall Golf wagon sales are now falling faster than the rapidly declining Golf family as a whole.

Compared with 2017’s first four months, Golf SportWagen and Golf Alltrack sales are down 45 percent (Golf hatchbacks are down 26 percent) and Volkswagen is only selling around 1,400 Golf wagons per month now, down from 2,500 a year ago. Growth among SUVs is partly to credit for the change. At this point in 2017, Volkswagen of America was selling 1.4 SUVs/crossovers for every wagon. That spread is now 10.3-to-1. 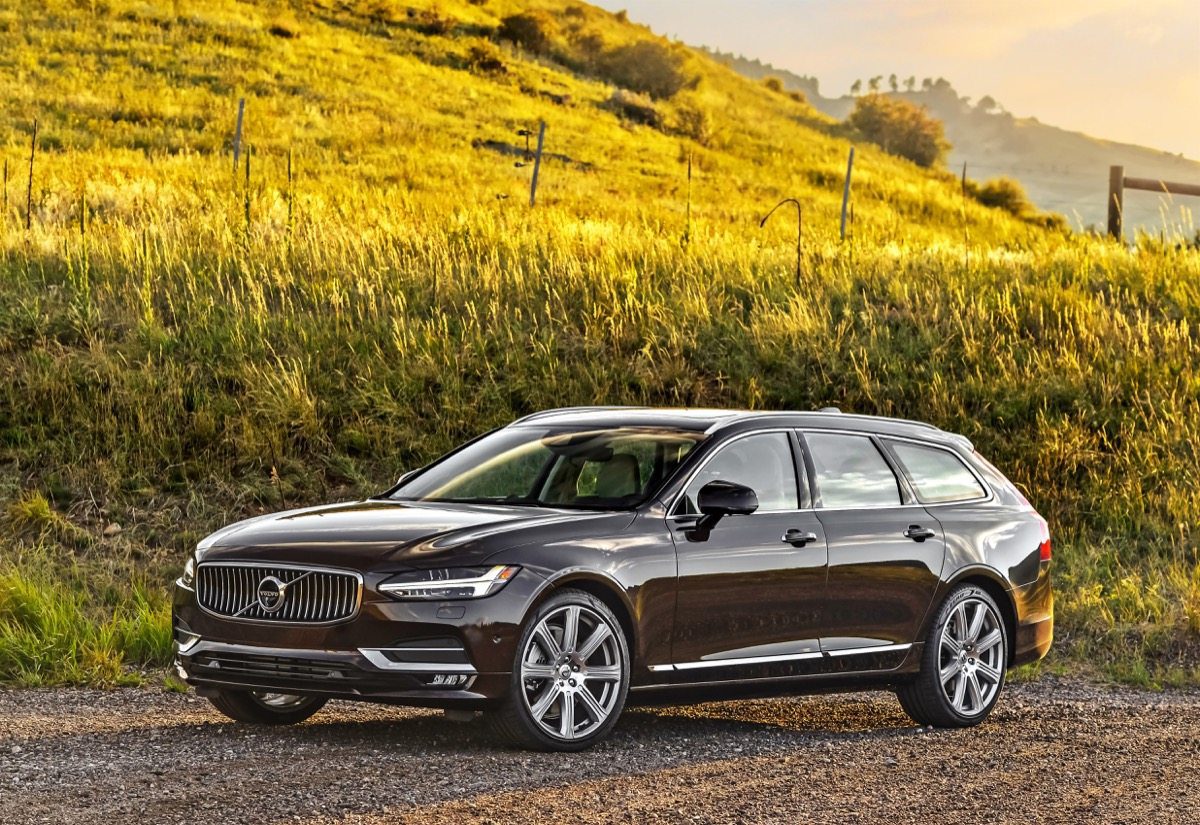 Move over to Volvo and the anti-wagon sentiment was equally noticeable in April, though Q1 results were improving mildly. Last month, Volvo added 59 V60/V60 CC sales, but the flagship V90 and V90 CC that garner so much attention in the enthusiast press suffered a 62-percent year-over-year drop in April. That includes only 30 copies of the V90, the non-elevated model that isn’t meant to ape an SUV.

This sharp decline came as Volvo dramatically jacked up its SUV volume. With the new XC60 and now the first XC40 helping out the XC90, Volvo’s utility vehicle volume jumped 41 percent. For every wagon Volvo sold in April, Volvo sold six SUVs.

Give the Jaguar XF Sportbrake a round of applause – it looks amazing. The same can be said of the Volvo V90. You can make a case for the Volkswagen Golf SportWagen’s sense of style, as well. Yet whether it’s style, performance, practicality, value, or any other factor, it doesn’t matter.