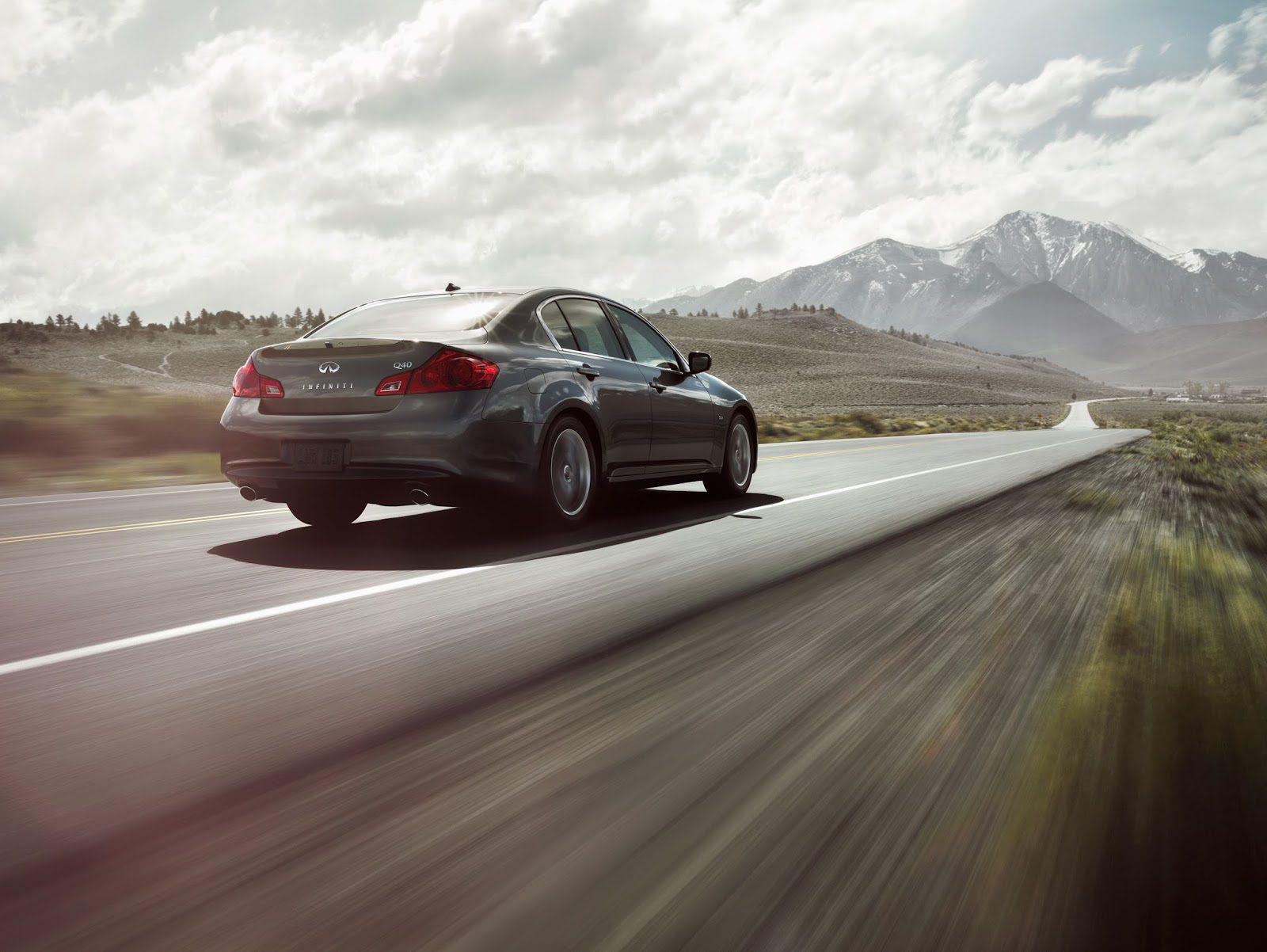 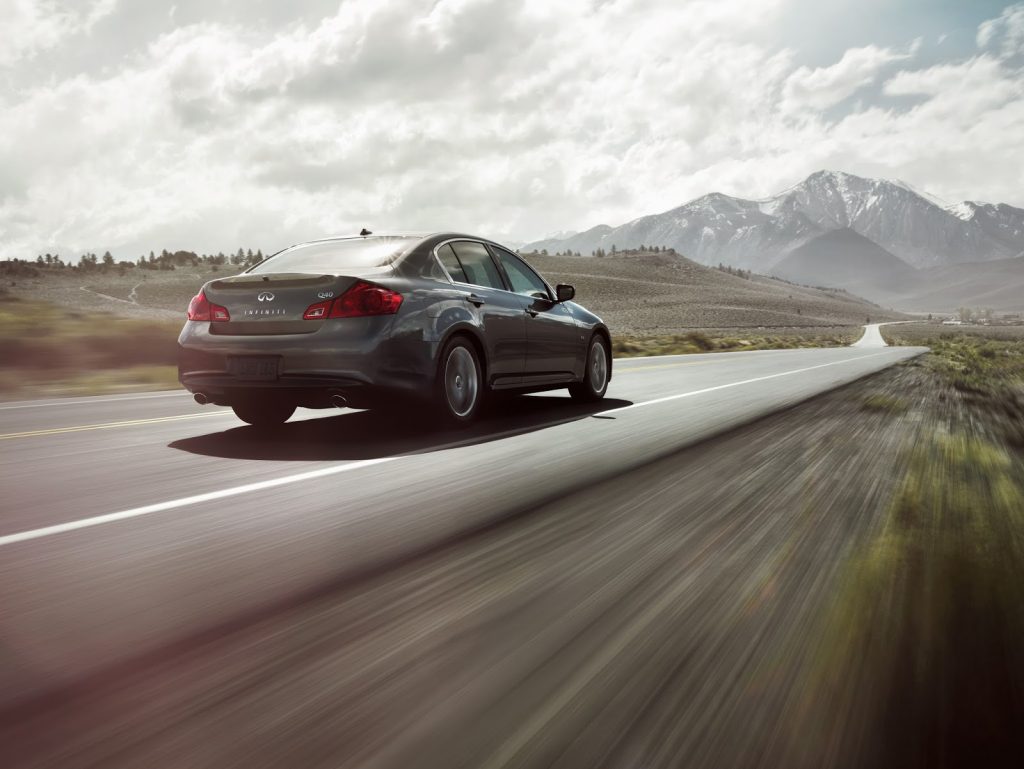 Infiniti’s G37 sedan continues to attract a meaningful amount of attention from entry-level luxury car buyers in the United States, long after it was replaced by the Q50. It’s still a fast car. It may be the better driver’s car. And it’s the cheaper car, as well, with a base price (including destination and handling) of $33,855, $4200 below the price of the basic Q50.

11,327 G sedans have been sold in the United States over the last eight months, almost precisely one G37 per Q50.

Infiniti has no plans, at least not for the very near future, to cancel the G37. They’re actually giving it a new name to fit in with Johan De Nysschen’s Q naming strategy, the Q40. De Nysschen now works for Cadillac, which now builds the Qescalade. No, really, they’ll actually build the CT6.

It would have been silly to discount the strength of the G too soon. In first-gen form, Infiniti’s smaller sports sedan – a long-awaited successor to the G20 we’re ignoring here – reignited the brand. Brand-wide volume shot up to 136,401 units in 2005, a feat Infiniti hasn’t accomplished since, when the G family accounted for 50.4% of all Infiniti sales. With the G still assisting in 2014, Infiniti is on track to top 120,000 U.S. sales for the first time since 2007. (August results through a wrench in that plan, as total Infiniti sales slid 23%.)

So far this year, despite being replaced, the G sedan is the brand’s third-best-selling model, more than 3000 sales ahead of the next-best-selling QX80, ahead of the Q60, QX70, Q70, and QX50, as well. G37 sales in August climbed above 1500 units for the fourth time in six months, and the G37 managed to outsell the Subaru WRX/STi, Scion FR-S, Mercedes-Benz CLS, Mitsubishi Lancer, Mazda 2, Honda Crosstour, BMW i3, Porsche 911, Scion xD, Volkswagen CC, and Lexus LS, among many others.