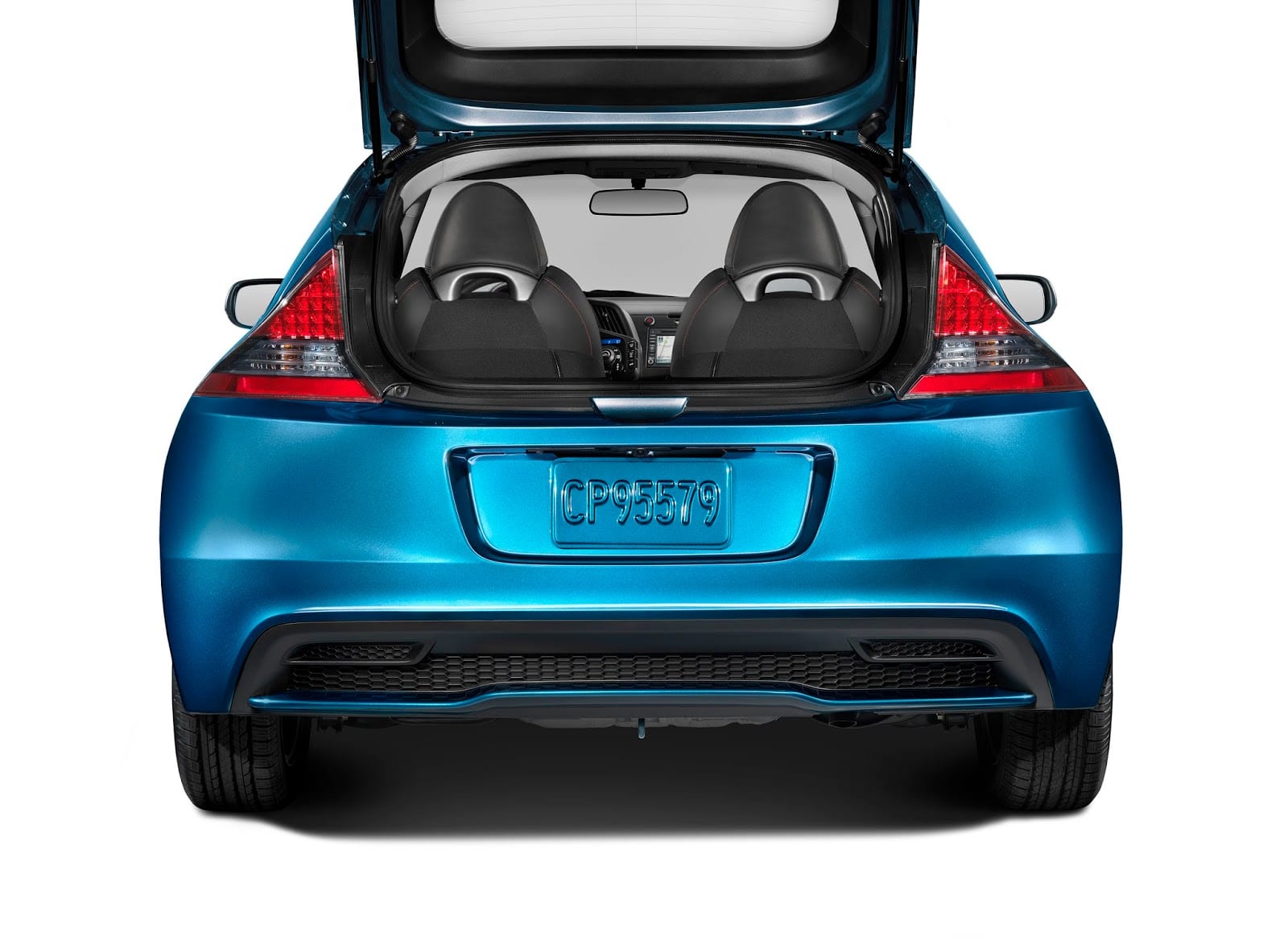 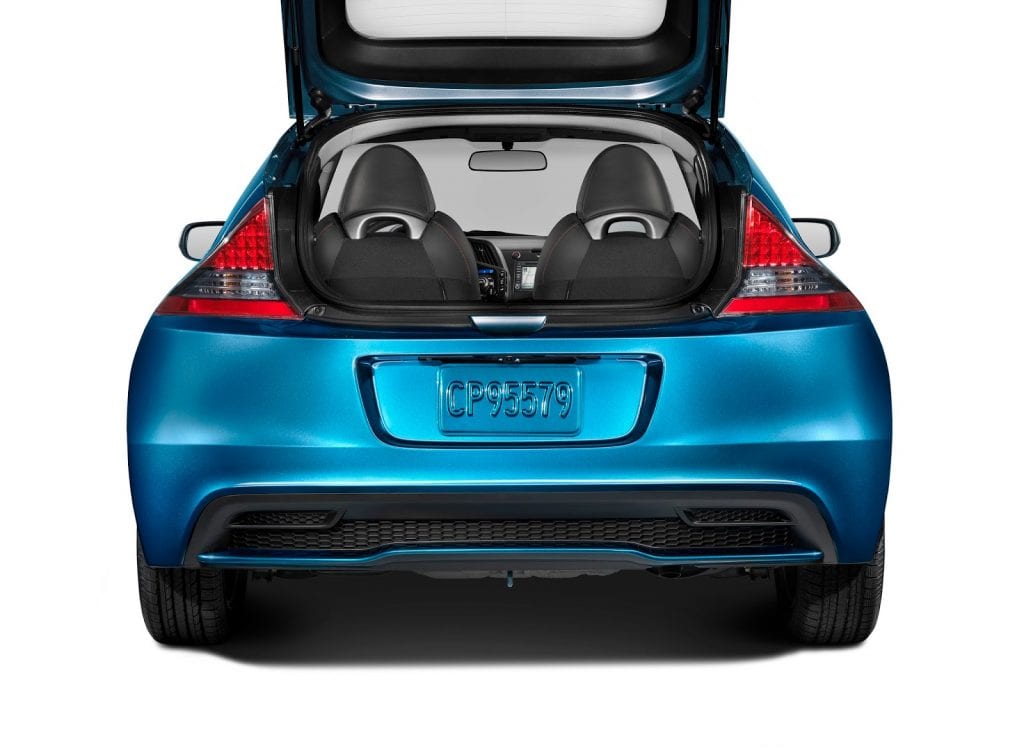 There appears to be hope on the horizon, according to a source of Car & Driver’s. That hope involves murdering off the current Fit-based CR-Z and replacing it with a slightly enlarged CR-Z based on a shortened Civic platform.

No hybrid, many horsepowers, a proper successor to the CRX. Sounds good.

One shouldn’t allow themselves to feel that the CR-Z’s ridiculous flop means sport compacts are a fruitless endeavour in the current new vehicle market. While Hyundai Veloster sales are flaming out, the car went on sale nearly four years ago. Moreover, over the last two months, Hyundai USA sold nearly eight Velosters for every CR-Z.

On a higher performance scale, Subaru USA’s WRX/STi pairing are up 44% to 4790 sales over the last two months. The WRX/STi is outselling the surging Audi A3, an entry-level best seller for America’s most steadily growing luxury brand . Volkswagen Golf GTI sales have more than doubled in this relaunch year to 3757 units through the end of February.

Mini, meanwhile, is shaking off the loss of Clubman, Coupe, Roadster, and Paceman sales with its regular Hardtop model. After a dreadful 2014 at the end of its lifecycle, the core Mini is up 259% to 4589 sales so far this year.

Sure, the Beetle is plunging so quickly Volkswagen may finally be thinking of killing it off. In old age, Fiat 500 sales declined in February for the 18th time in 21 months. But more popular models prove that there’s market share to be had, and surely Honda, of all automakers, can learn from their mistakes. More Civic sharing would help defray costs, moderately high performance might bring a youthful image back to the brand, and a second-gen CR-Z might just do what the similarly named CR-V does: dominate its category.

For now, we can look on with embarrassment as Honda reports dreadfully low CR-Z sales figures month after month. Only 175 were sold in February 2015, the third month in the model’s 55-month history – and the third out of the last four – that CR-Z sales have fallen below 200 units in the United States. Honda Canada reported two CR-Z sales in February, or 100% more than the figure achieved in its worst month ever, when one CR-Z was sold in October 2013.

This article also appeared today on The Truth About Cars.