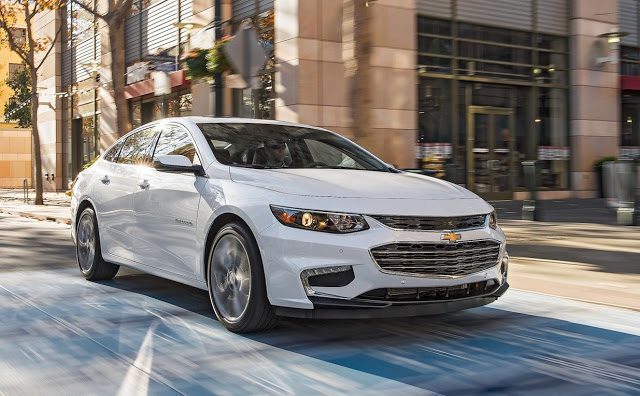 Car sales are falling. This much you know.

Through the first one-sixth of 2017, U.S. car volume fell by more than 130,000 units compared with the first one-sixth of 2016, a 13% year-over-year decline. Cars own just 36% of the overall American new vehicle market so far this year, down from 41% a year ago, and well below the 42% of the market owned by SUVs and crossovers.
U.S. Vehicle Sales By Model – February 2017 YTD
U.S. Car Sales By Model – February 2017 YTD
But the decline of the car market is keenly felt by the traditional Detroit Three: General Motors, Ford Motor Company, and Fiat Chrysler Automobiles; the latter not so traditionally Detroit after all. Together, those three automakers have seen their car sales plunge 23% so far this year. GM, Ford MoCo, and FCA account for 72,559 of the 130,000 lost car sales across the industry. And this through just two months.
Accompanying concern over the rapid decline of demand for passenger cars, particularly passenger cars from Detroit manufacturers, is the massive ramp-up in stock.

As demand dried up, production didn’t, and automakers continued to add cars to their inventory. As a result, GM now has 123 days of passenger car inventory, roughly 290,000 units when 60 days would be ideal and 79 is the industry average.

Listed below are the year-to-date achievements of every passenger car from GM, Ford MoCo, and FCA, including Fiats and Maseratis. The table is sortable, so click the column headers to sort by brand, 2017 volume, 2016 volume, or revert to the original rankings by year-over-year percentage change.